THE SUPREMES "WHERE DID OUR LOVE GO" 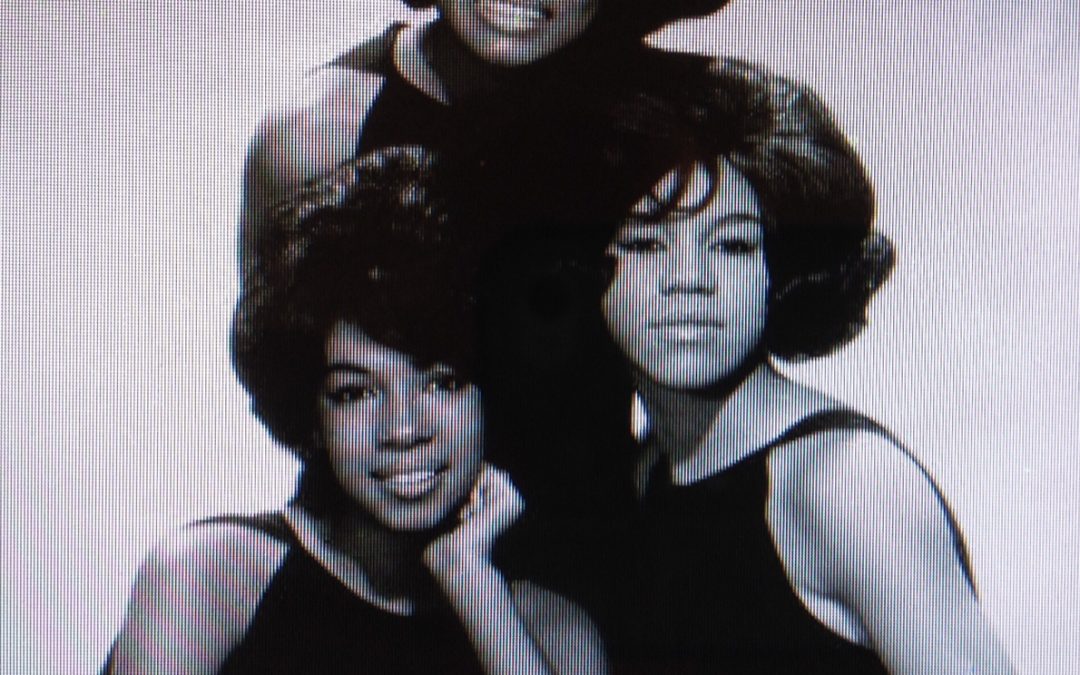 THE SUPREMES “WHERE DID OUR LOVE GO”
I was absolutely mad about The Supremes, who graced our British TV screens with elegance and style as the most commercially successful of Motown’s acts, with 12 number one singles on the Billboard Hot 100. Most of these hits were written and produced by Motown’s main songwriting and production team, Holland–Dozier–Holland. At their peak in the mid-1960s, the Supremes rivalled the Beatles in worldwide popularity, paving the way for future African American R&B and soul musicians to find mainstream success.
http://www.youtube.com/watch?v=izzKUoxL11E&feature=youtu.be