Peace be with us all 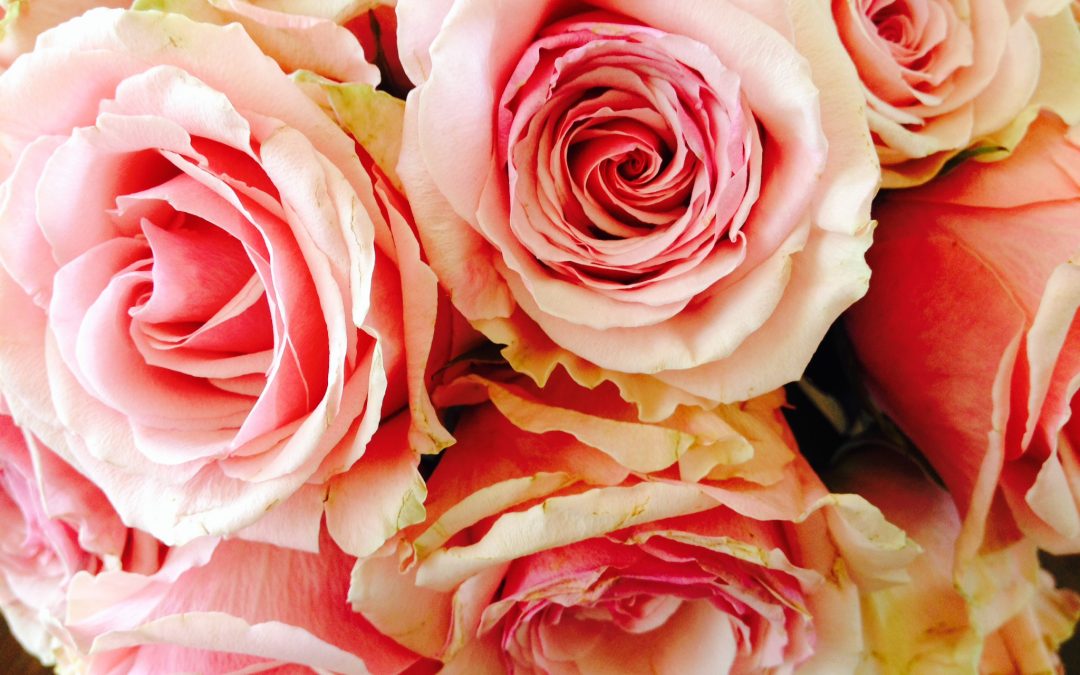 This morning I woke up to a tsunami of hatred and vitriol on my Twitter and Facebook pages. Those who appear to be deeply offended by an apparent quote from a newspaper have had no hesitation in publicly describing me in the most vile pejorative terms. They demand an apology and here it is ….”I apologise wholeheartedly to anyone who’s been offended by whatever they’ve read in a headline or quote from me.”
But please bear this in mind before you join in the verbal mugging I’ve just been hammered with….
Interviews can be tricky. It seems I’ve fallen foul of a few of late. It’s not so much what you say, but what can be extracted from it – distorted and magnified to provoke conflict and divisiveness. No matter how hard I try to be balanced and measured in my responses to questions, I find my words are more than often blown out of context by sensationalist headlines. It’s almost impossible to avoid explosions in a minefield when straplines using words such as BLASTS – HAMMERS – SLAMS – ATTACKS are regularly used. When it came to the Scottish referendum I’ve been asked countless times about my views and am still being asked about it. I’ve tried to be  measured and “agnostic”  and consistently said that I had no vote and that the Scottish people would decide what was best for them. I want to see Scotland prosper and develop as much as any other Scot. I’m deeply proud of my heritage and it’s a massive part of who I am and I just want people to get along no matter where they were born or where they live in the UK.  Peace be with us all. Annie L