The Circle – Nonceba Shelter For Women 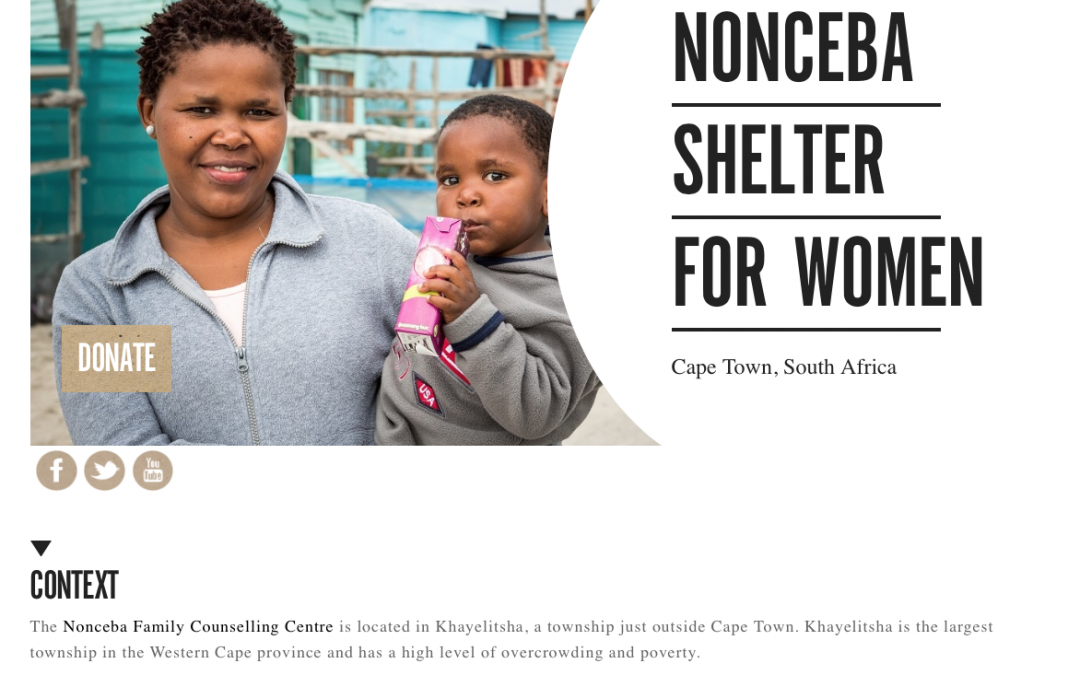 As this is ‘National Women’s Day’ in South Africa I wanted to  share how proud I am of our short film clip which was made for The Circle with love, passion and dedication by the South African film maker Jo Higgs.I’ve been aware of the challenges in South Africa reaching back many years to when I was part of the international community of musicians who  contributed to the Anti – Apartheid  movement. Over the years,  through having spent time in the country with direct exposure to many grass roots projects, I came to realise that violence against women and children is endemic – playing out on an unprecedented scale every single day. This short film is the story of a young woman called Siyanda, but her personal experience represents the lives of millions of women and girls. The Circle is supporting the work of Nonceba towards creating positive transformation.We hope this film inspires you to make a contribution to the Global Women’s Movement.
Click here to watch the video
To find out more visit: http://www.thecircle.ngo/project/nonceba-women-shelter