Annie Lennox to be honoured at The Campaign for Female Education 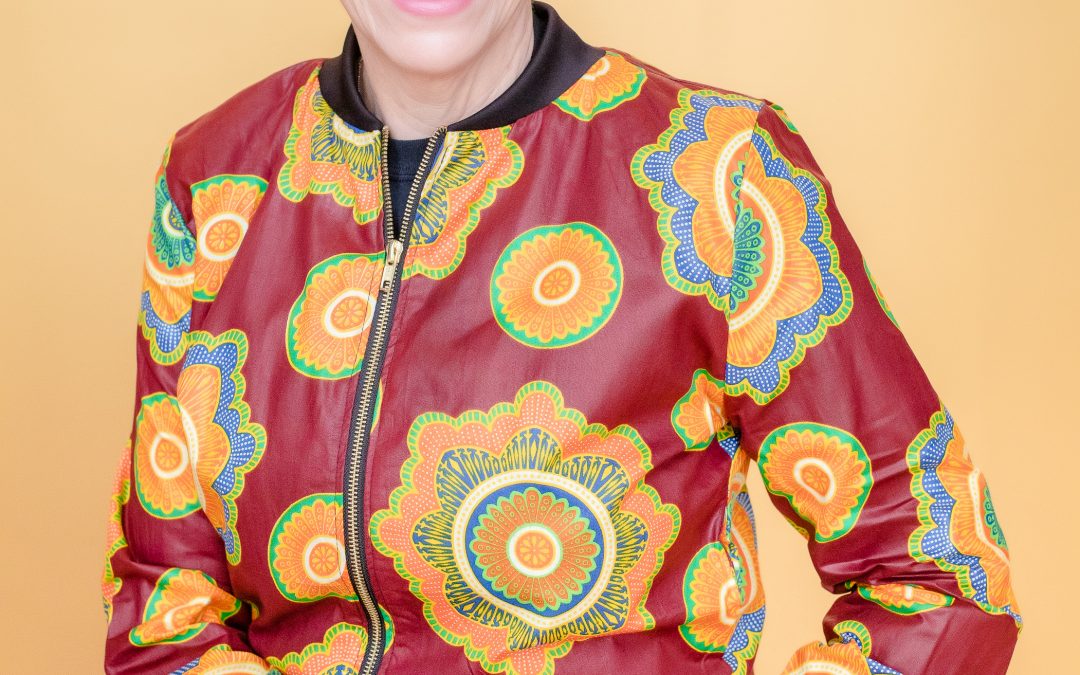 New York, NY (May 1, 2019) — The Campaign for Female Education (CAMFED), an international non-profit focused on girls’ education and women’s leadership, announced today that it will honor multiple award-winning singer-songwriter, social activist and philanthropist Annie Lennox, at the organization’s 25th anniversary and first ever “Education Changes Everything” Gala on May 9, 2019 in New York City.

One of the clarion voices in the women’s leadership movement today, Annie Lennox is a tireless advocate for ensuring women take their rightful, long overdue and critical place in the world. Lennox has received numerous accolades in recognition of her activism beginning in 2003, when she performed at the inaugural concert for Nelson Mandela’s HIV/AIDS Foundation 46664, which became a pivotal point on her life’s course and was the first of many performances to advocate, raise awareness and fundraise for the issue. Her experiences in South Africa with 46664 and in Uganda with Comic Relief and Malawi with Oxfam, inspired her to develop the SING campaign, supporting women and children affected by HIV/AIDS. She has also served as a UNAIDS Ambassador.

In 2008 she founded ‘The Circle,’ which aims to inspire, support, and amplify awareness of the issues experienced by many of the world’s most disempowered women and girls in order to challenge and, most importantly, change the injustices they face.

Annie Lennox said, “In a world where two thirds of the 757 million illiterate adults are women, access to education for girls everywhere is the key to empowerment for young women at the most fundamental level. I am honored to be able to play my part in raising awareness on this vital issue and deeply appreciative of the work CAMFED does to tackle this challenge in an effort to transform millions of girls’ lives.”

In 2009, Annie Lennox received the Nobel Woman of Peace Award at the 10th Summit of Nobel Peace Laureates for her work on HIV/AIDS prevention and control, with a focus on women and children. Lennox was also awarded an OBE in The Queen’s New Year Honours in 2011 for her leadership on humanitarian issues.  Her work has been recognized with doctorates and fellowships from the world’s leading academic institutions, as well as with the Livingstone Medal. In 2017, Annie became the first Female Chancellor for Glasgow Caledonian University.

On International Women’s Day in March 2019, Annie participated in a powerful panel hosted by The Queen’s Commonwealth Trust, which included the Executive Director of CAMFED in Africa, Angeline Murimirwa, CAMFED Patron Julia Gillard, and The Duchess of Sussex. The discussion covered a range of topics including the importance of men’s and boys’ support in the drive to establish gender equality, the role social media can play in the movement, and a strong, overarching emphasis on education. The panel aimed to shine a light on gender inequality and highlighted the importance of amplifying the voices of those furthest from power, creating an environment where all young people have the tools and recognition they need to succeed.

Annie Lennox and the Campaign for Female Education share a firm belief that the global fight for equality starts with girls’ education. The “Education Changes Everything” Gala will bring a spotlight to the young women of Africa – on whose education and leadership potential the continent’s future depends – and honor Annie’s exceptional efforts to unlock this potential for every woman and girl.

Since CAMFED’s inception 25 years ago, the organization has supported the education of over 2.6 million girls across Africa. This May, their inaugural gala will bring together celebrities, business leaders and philanthropists to celebrate a movement of young women transforming Africa and beyond. Currently, more than 120,000 graduates make up CAMFED’s rapidly growing alumnae network, CAMA. These inspiring women are mentoring, supporting and educating the next generation of girls, ensuring that they succeed in school, and access careers and leadership positions after school, improving the health and wealth of their communities and the world.

For more information about the “Education Changes Everything” Gala, please visit camfed.org/nycgala/.