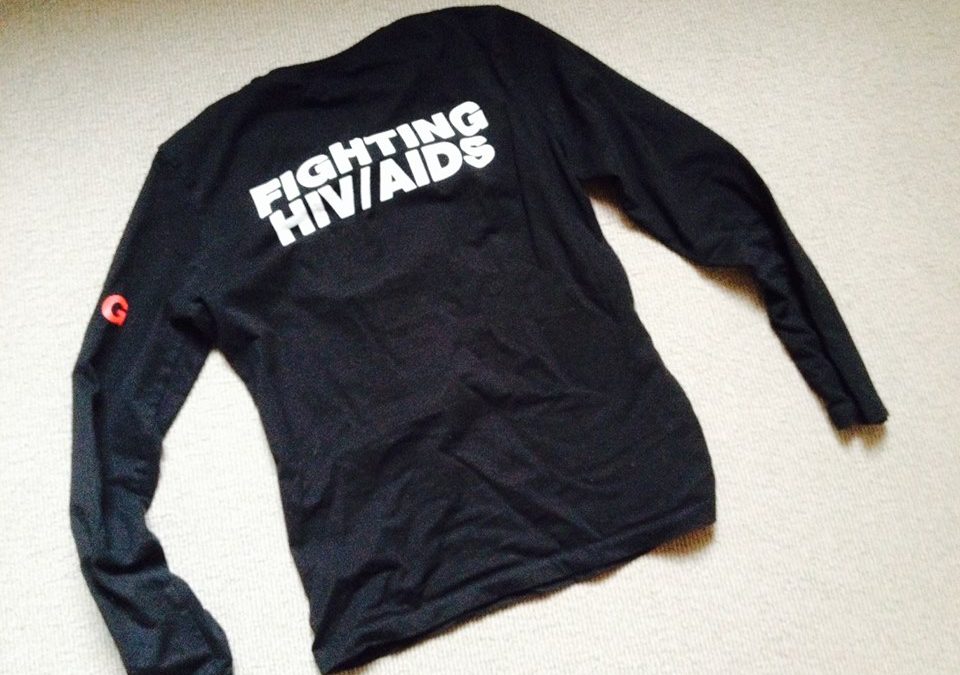 On this World AIDS Day I’d like to share a few facts about HIV in London, the city where I live.NAT (National AIDS Trust) research reveals that Londoners have lower levels of awareness and understanding of HIV and lower levels of support for people living with the condition than the country as a whole.
This is despite the fact that 35% of all people living HIV in the UK are living in the capital.
One in eight gay/bi men in London aged 15-59 is living with HIV.
All but one of the 33 local authority areas in London is considered a high HIV prevalence area.
Less than half ( 45%) of the British public understands how HIV is ( or isn’t) transmitted.
NAT is joining forces with the Mayor of London to urge Londoners to get educated about HIV and help eradicate the stigma, fear and confusion that still persists in the capital.
A lack of understanding about how you get HIV is fuelling the ongoing HIV epidemic.
There were 2,719 new HIV diagnosis in London alone last year.
Stigma and fear have a huge influence on whether a person is likely to seek advice and get tested. We need to dispel the myths and taboos that still surround HIV.
So here’s what EVERYBODY can do –
Find out more about HIV – Challenge ignorance and make it your business to end stigma! http://www.nat.org.uk/HIV-Facts.aspx