…the time is NOW 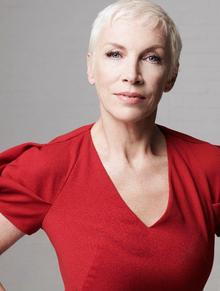 When I stood on the steps of St George’s Cathedral in Cape Town, taking part in a small silent demonstration twelve days ago, I was thinking about what I could do to help make a difference.
As a result… Here’s the petition and the signatories who endorse it…The ask is very simple… We want the issue to have focus and momentum, in order to create a tipping point of change, and we want people of influence to personally and professionally commit to being part of it.
Sex crime must never be marginalised again. It is the duty of government to take the appropriate measures to protect and support it’s people…most especially in this case, the victims and survivors… the most vulnerable in society.
The machismo attitudes and behaviours prevalent in the police force, in the courts and judicial systems, the government, and throughout the entire nation of South Africa are totally unacceptable and absolutely MUST CHANGE!
The time is way overdue…and the time is NOW!!