Sugar As The New Tobacco.. 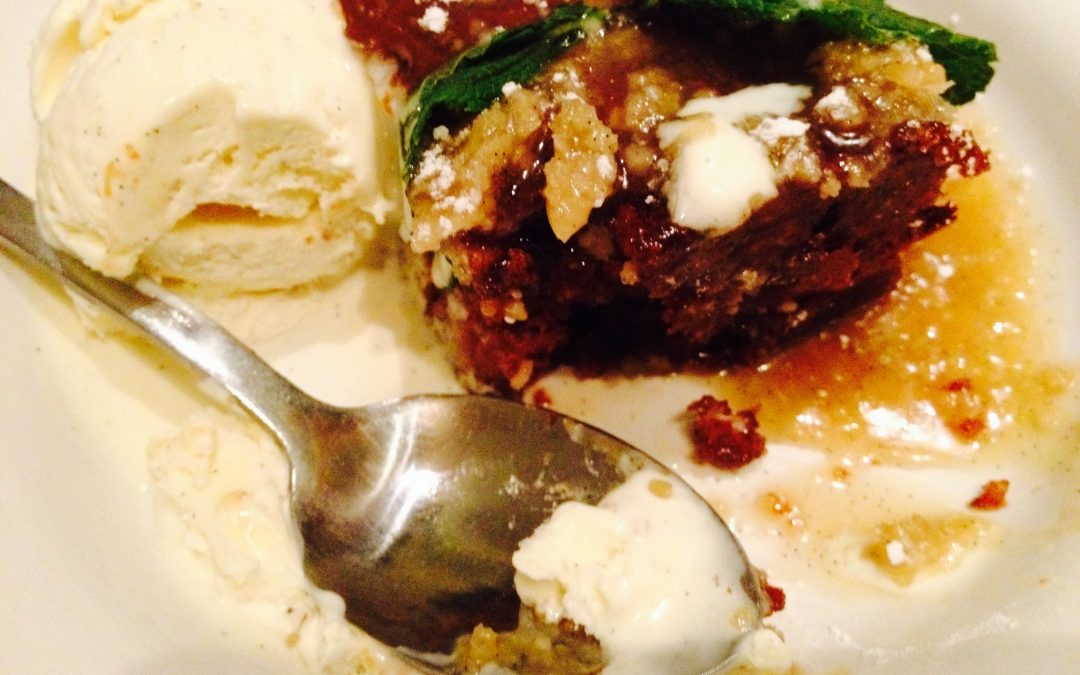 Sugar As The New Tobacco.. I’ve innocently consumed sugar in sweets drinks and deserts for decades.The fillings in my teeth are testimony to the fact . There’s something  powerful about the comfort of sweetness.. The18th century industrialisation of sugar arose from the profits from slavery.  Cut to ..Did you know that jumbo shrimp from Thailand is procured through the servitude of 21st century slaves? I was only recently made aware of this… but it’s true. Slavery is alive and well in a supermarket near you.