Such a lovely talking event for VARIETY MAGAZINE the other evening. 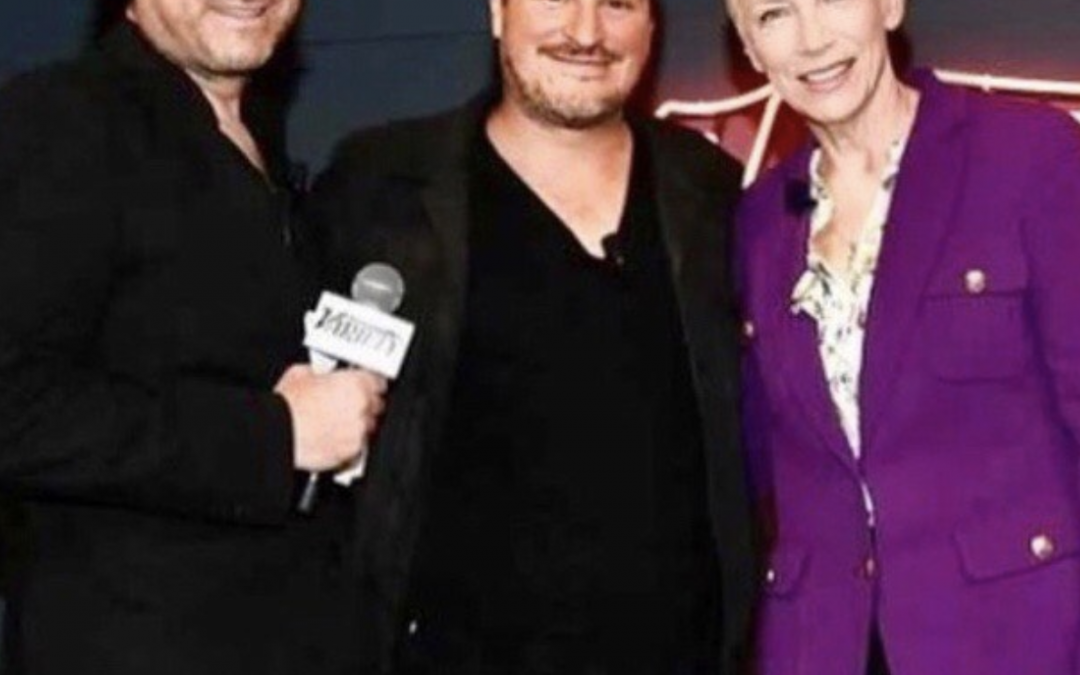 Such a lovely talking event for VARIETY MAGAZINE the other evening. Thank you for having us!! I’m standing next to Scott Salinas – composer of the stunning sound track for ‘A Private War’ – an exceptional film just released, directed by Matthew Heineman featuring an incredible performance by Rosamund Pike as war correspondent Marie Colvin, who was brutally killed in Syria six years ago. Honoured to have written and recorded Requiem For A Private War in honour of Marie .. I ‘urge’ you to see it..
#Aprivatewarfilm