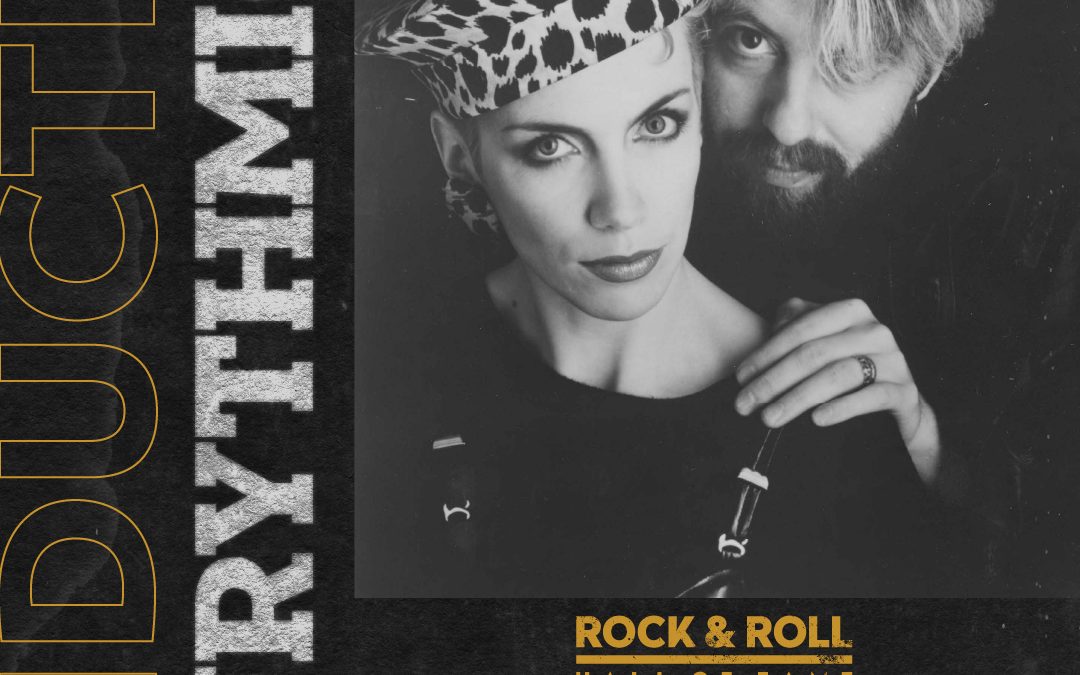 Ever since I learned about Eurythmics induction I’ve been seeing my life run before me – Performing in tiny hole in the wall clubs, then theatres and eventually arenas, stadiums, and festivals across every major city.. sleeping on ‘the bus’ arriving in Boston, Nashville, Chicago ..every venue in the USA and everywhere else around the world.
Backstage dressing rooms, sound checks, road crews, catering.. every aspect of touring, rehearsals, travelling in cars, buses and aeroplanes.. TV and radio stations, Press interviews.. Writing and recording songs in the studio, Conceiving and creating videos..
The impact of ‘Fame’. The life of an ‘artist’, as opposed to a ‘celebrity’. There’s a difference!
Everyone inducted into the Rock and Roll Hall of Fame knows this as a ‘lived’ experience.
I’m very grateful to EVERYONE who made this all happen!

P.S We’re Eurythmics without the ‘THE’!!!

New York, NY (May 4, 2022) – The Rock & Roll Hall of Fame Foundation announced today its 2022 Inductees in the following categories:

“This diverse group of inductees each had a profound impact on the sound of youth culture and helped change the course of rock & roll,” said John Sykes, Chairman of the Rock & Roll Hall of Fame. “Their music moved generations and influenced so many artists that followed”.

The Induction categories include:

To be eligible, artists are required to have released their first record 25 years prior to Induction. Eminem, Duran Duran, Dolly Parton, Lionel Richie, and Carly Simon were on the ballot for the first time. This is Eminem’s first year of eligibility. This is the first year in the Hall’s 37-year history that six female acts will be inducted in one class.

The 37th Annual Rock & Roll Hall of Fame Induction Ceremony will take place on Saturday, November 5, 2022 at Microsoft Theater in Los Angeles, California. The Induction Ceremony will air at a later date on HBO and stream on HBO Max, along with a radio simulcast on SiriusXM’s Rock & Roll Hall of Fame Radio channel 310 and SiriusXM’s Volume channel 106.