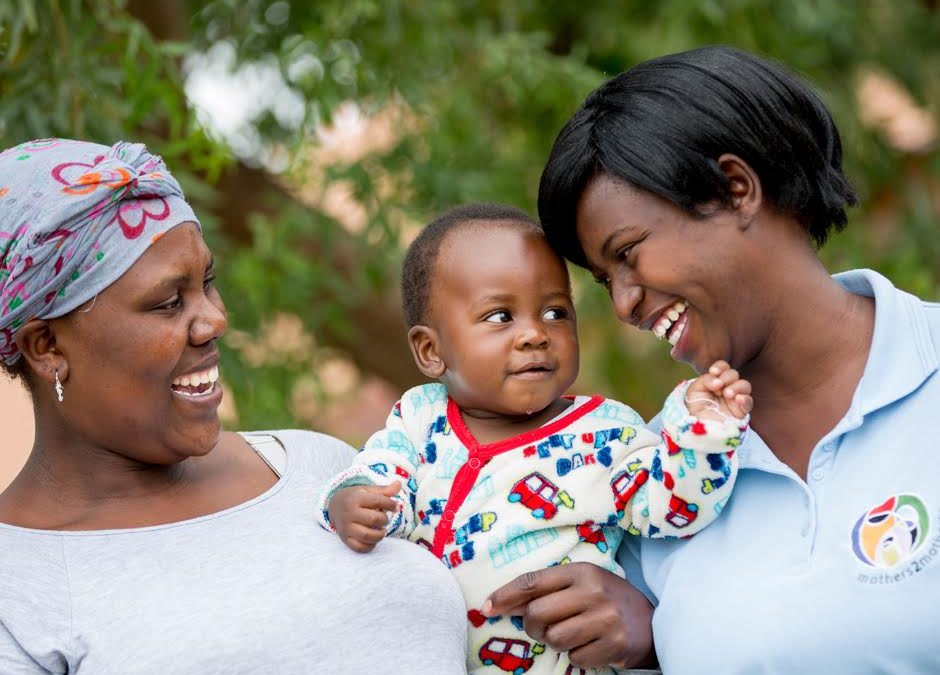 On my first trip to South Africa in 2003, I witnessed Nelson Mandela describe the HIV AIDS pandemic that was devastating the people of his country as a virtual genocide. His use of the word ‘genocide’ was shocking, but it was accurate.
Thousands of men, women and children were dying every day, because no treatment was available to them at that time.
Later, I was to see the appalling devastation AIDS brings, when I visited hospitals, clinics, orphanages, townships and rural areas.
I saw whole families wiped out, on a scale that was unimaginable. Entire generations of young people, mothers, daughters, fathers and sons.
And Mandela explained that women carried the main burden. Women were the ‘face’ of AIDS.
So I decided, as a woman, I had to use my voice and my resources to become an advocate for this issue – and I’ve been campaigning till this day.
Let me share some of the basic facts about the current situation as it affects women and children.
Every year, approximately one and a half million women living with HIV become pregnant…
Without any intervention, 40% of the babies born to these women will become HIV positive.
And half of those HIV positive babies won’t reach their 2nd birthday if they don’t have access to treatment.
With medical treatment, during and after pregnancy, the transmission of HIV from mother to child is almost completely preventable.
Babies who do receive treatment can go on to live normal healthy lives. As can their mothers.
This is where mothers2mothers (m2m) comes in. Their interventions create a win – win situation for everyone – employing mothers living with HIV to educate and support similarly affected women who are pregnant, or who have just become mothers.
Wherever they provide care, m2m has almost completely eliminated HIV infections in babies born to HIV positive mothers.
Since its inception, m2m has cared for more than 1.5 million mothers living with HIV.
To learn more about the incredible work of m2m go to www.m2m.org