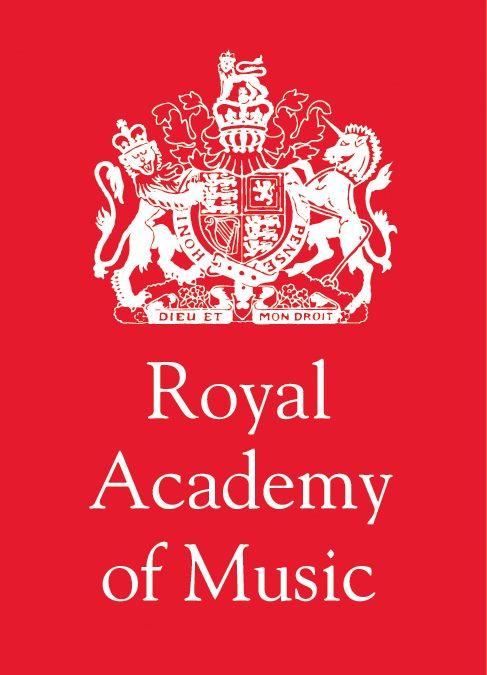 Annie Lennox studied flute, piano and harpsichord at the Academy from 1971, during which time she also sang in various bands. Shortly after the end of her studies here, she met Dave Stewart and, with other musicians, formed the band The Tourists, a group that was to enjoy great success. In 1979 the duo Eurythmics was formed. They released their first album In the Garden in 1981 and became a worldwide sensation in 1983 with their second album Sweet Dreams Are Made of This. In its eleven years Eurythmics went on to sell over 80 million albums and achieve 20 international hits.

In 1992 Annie released her debut solo album, Diva, which entered the UK album charts at no.1, went double platinum in the US, won Album of the Year at the 1993 Brits and was nominated for a Grammy. This was followed by Medusa in 1995 and Bare in 2003, which included songs such as Why?, Walking on Broken Glass, Little Bird, and No More I Love Yous. She won no fewer than eight BRIT Awards and four Grammys, and was described by Rolling Stone magazine as ‘One of the 100 Greatest Singers of all Time’.

In 2003 Annie was invited to Cape Town to take part in the inaugural concert of Nelson Mandela’s 46664 HIV campaign. In South Africa she witnessed the plight of people affected by the AIDS pandemic, in clinics, orphanages, hospitals and townships and founded the SING Campaign to raise funds and heighten worldwide awareness.

She has worked with UNAIDS, Oxfam, Comic Relief, Amnesty International and The British Red Cross. In 2009 she was presented with the Woman of Peace Award at the Tenth World Summit of Nobel Peace Laureates in Berlin. In 2011, she received an OBE for her ‘tireless charity campaigns and championing of humanitarian causes’ and in 2016 she was given the prestigious Livingstone Award and named Harper’s Bazaar Woman of the Year for Philanthropy.

Jonathan Freeman-Attwood, Principal of the Royal Academy, said: ‘Not only does Annie Lennox have one of the most distinctive and powerful voices of her generation and an exceptional song catalogue, but she has also used that voice and her global recognition beyond the boundaries of the stage to create positive change in the world. We are proud of her as an alumna and delighted that through granting her this Honorary Doctorate we can hold her up to our students as a role model for maintaining the highest musical standards while also recognising one’s social responsibilities.’

In her response, Annie Lennox said: ‘Over the 46 years since I first came to London I’ve had a plethora of incredible experiences which came about through music making and performance. I am deeply touched, honoured and amazed to receive such an extraordinary recognition from The Royal Academy. It feels like coming full circle, back to where it all started.’

At the graduation ceremony, 240 students from over 40 countries graduated with 9 types of award. The ceremony took place soon after the Academy was granted Gold status in the new Teaching Excellence Framework, and in a year when it was rated top UK conservatoire both in The Guardian Good University Guide 2018 and the Good University Guide Arts, Drama and Music League Table 2018.

Fellow of the Royal Academy of Music (FRAM)

Honorary Fellow of the Royal Academy of Music (Hon FRAM)

Honorary Member of the Royal Academy of Music (Hon RAM)

ABOUT THE ROYAL ACADEMY OF MUSIC:

Founded in 1822, the Royal Academy of Music provides world-class undergraduate and postgraduate training across instrumental performance, composition, jazz, musical theatre, opera. It recruits the most talented musicians from around the world, and its student community represents more than 50 nationalities.

In 2016, the Higher Educations Statistics Agency reported that 100% of Royal Academy musicians were either working or busy with further studies six months after completing their undergraduate degrees. The achievement reflects the Academy’s strong industry links and recent collaborations with its sister institution The Juilliard School, Disney Theatrical Productions and the BBC. In 2017 it was rated top UK conservatoire both in The Guardian Good University Guide 2018 and the Good University Guide Arts, Drama and Music League Table 2018, and awarded Gold status in the Teaching Excellence Framework.