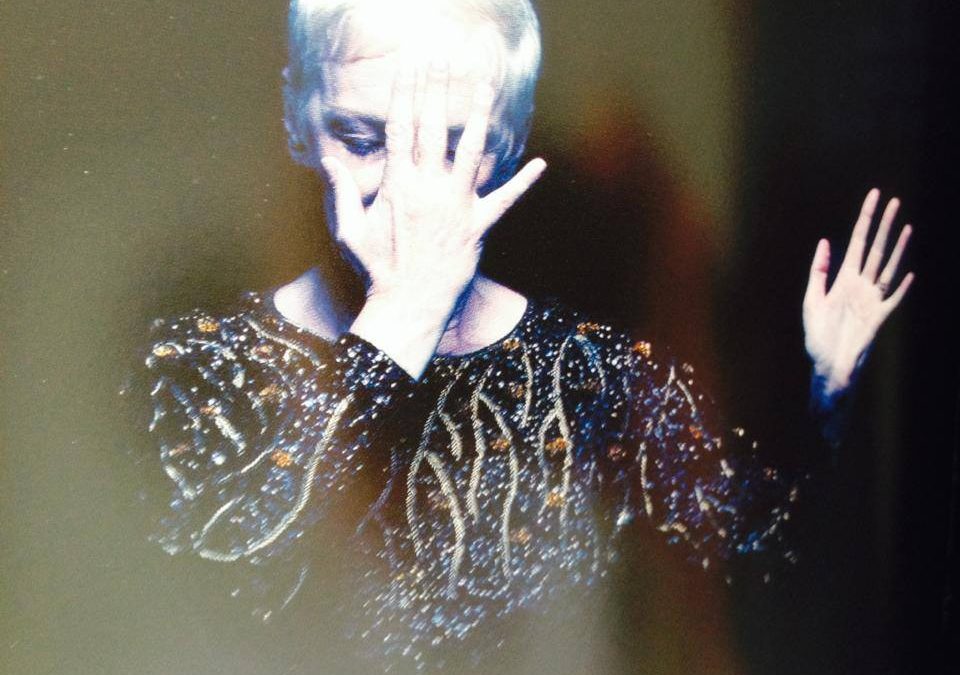 I’ve been singing since I was a very young girl. Singing has given me particular joy and my taste in music has always been eclectic. Apart from recording a version of Cole Porter’s “Every Time We Say Goodbye” for the Red Hot and Blue project in the 1980’s and a tongue in cheek version of ” Keep Young and Beautiful” as the last track on DIVA, I’d never recorded in the Classic Jazz genre. NOSTALGIA came about from my curiosity and interest in putting something down just for the record, so to speak.
I started searching for songs on the internet and went on to transcribe them on keyboard, writing out the chords that intuitively appeared to speak to me.
I was intrigued by the idea of personally interpreting the songs in my own way, rather than going down the more standardised route. Later this month I’ll be recording a one off performance of NOSTALGIA for a PBS special at the Orpheum Theatre in LA..
which offers a unique opportunity to capture the songs live on stage – working with Natalie Johns, who directed the videos you may have already seen on You Tube.
I hope that those of you who’ve heard the album have enjoyed the journey so far. Onwards..