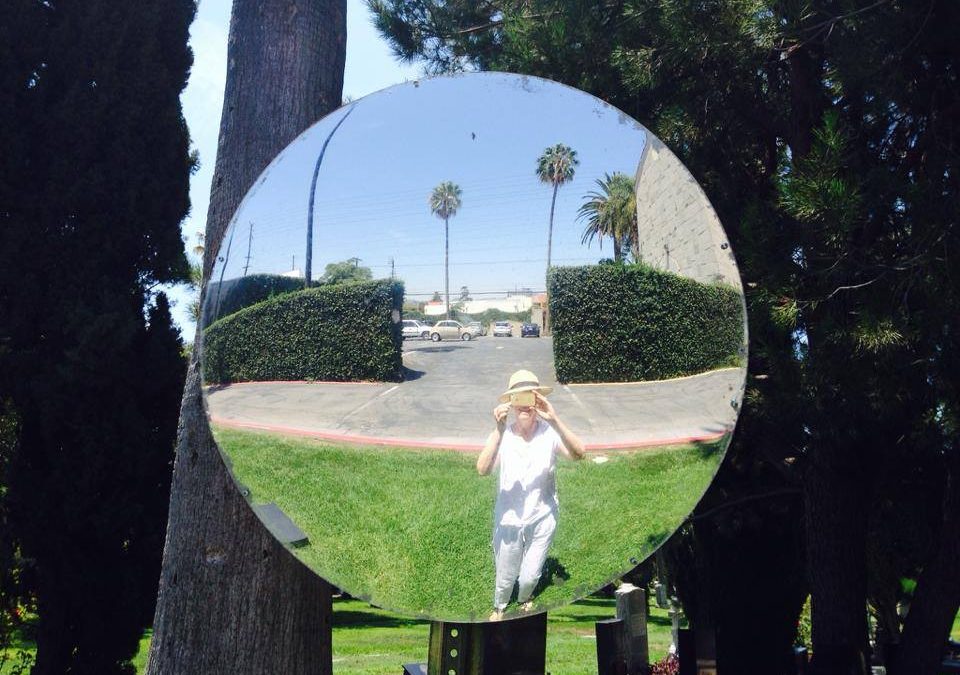 Over the last week, the gamut of divisive opinions on the situation in Gaza has been represented and expressed freely on this blog. What tends to happen is that people tend to take “sides.” As simplistic as it might seem, my perspective lies on the side of “sustainable peace.” This should absolutely be the main imperative for all political leaders and representatives in the region. But as this onslaught continues, the more obscure the possibility of peace seems to become. I have personally observed the situation over the last two decades and have never before felt such an overwhelming sense of hopelessness. Where on earth does the peaceful solution lie? Half the population of Gaza are teenagers and children..They are trapped. There is nowhere for them to safely avoid the bombardment. As time passes, the numbers of the dead and wounded will continue to rise exponentially while the hospital facilities and basic services will cease to function. What kind of future can both sides hope to have after this kind of armageddon?