Much appreciation and many thanks to Hollywood Music in Media Award. 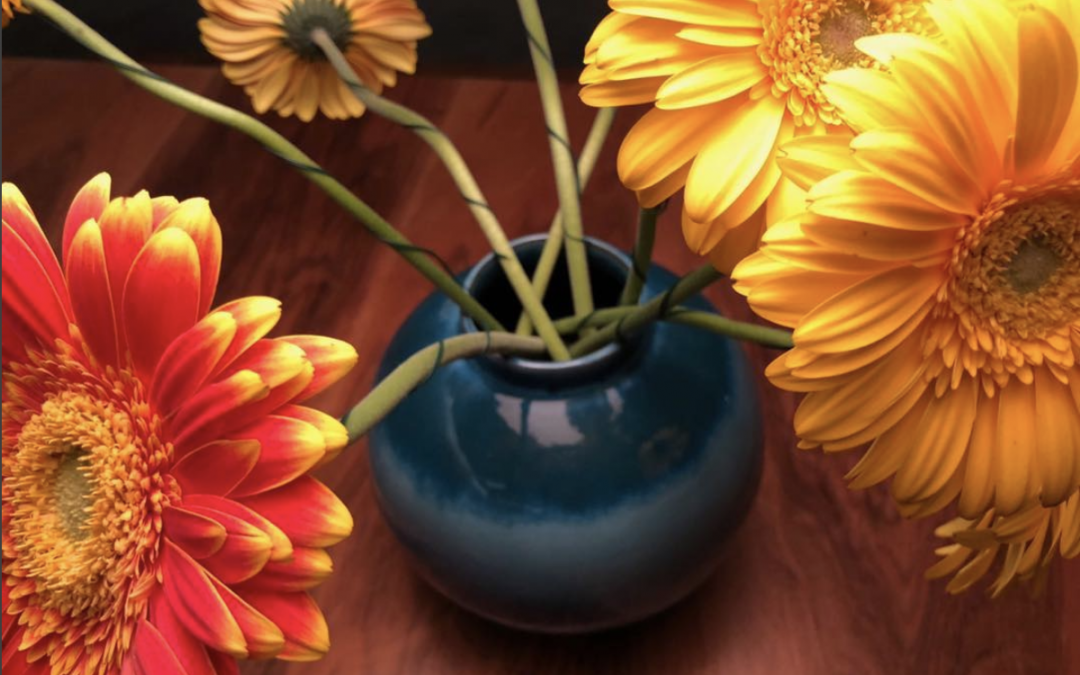 Much appreciation and many thanks to @HollywoodMusicinMediaAwards“Requiem For A Private War” was awarded with the ‘Best Original Song – Independent Film Award last night”! Honouring the outstanding life’s work of Marie Colvin, and the incredible courage and determination of war correspondents everywhere around the world. Truth to power! #HMMAwards.
Love Annie L😎 ‘Covering a war means going to places torn by chaos, destruction and death, and trying to bear witness. It means trying to find the truth in a sandstorm of propaganda when armies, tribes or terrorists clash. And yes, it means taking risks, not just for yourself but often for the people who work closely with you.’
Marie Colvin, St Bride’s Church, November 10, 2010
Marie Colvin Journalists Network
@thecirclengo