A message of heartfelt sympathy and condolences 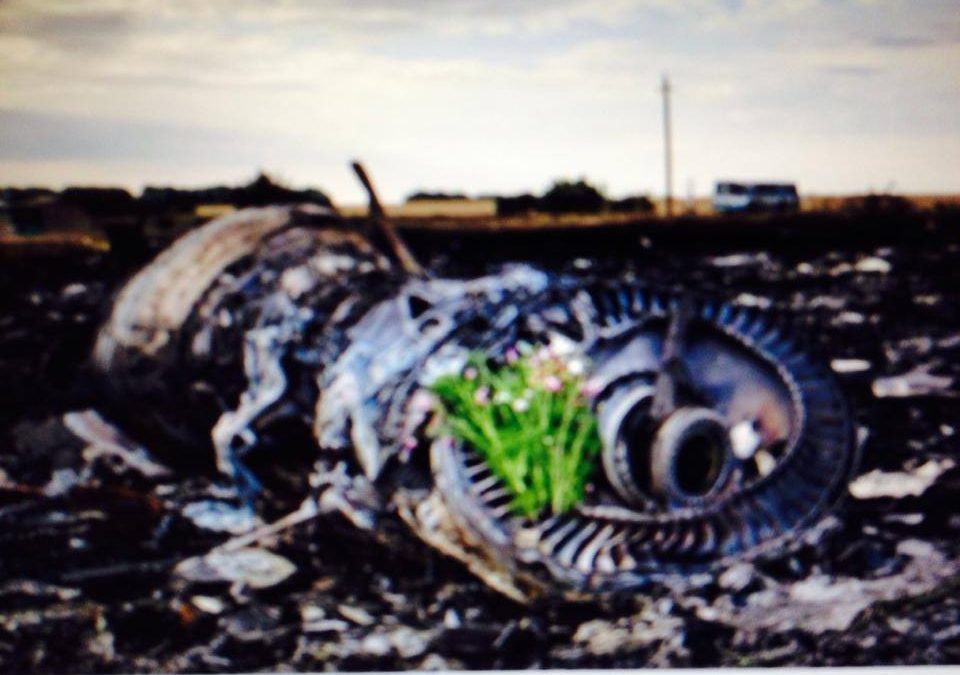 Sending a message of heartfelt sympathy and condolences to the relatives and friends of the victims of the Malaysian airlines plane that was shot down over Eastern Ukraine by a surface to air missile.
Including those who perished were estimated to be as many as one hundred attendees of this year’s Global AIDS Conference which is due to start tomorrow in Melbourne, Australia. Veteran HIV researcher Clive Aspin was quoted as saying
” These people were the best and the brightest, the ones who had dedicated their whole careers to fighting this terrible virus. It’s devastating.”
Professor Richard Boyd, director of the Monash Immunology and Stem Cell Laboratories, said ” There were some serious HIV leaders on that plane. This will have ramifications globally because whenever you lose a leader in any field, it has an impact. That knowledge is irreplaceable.” Although I’m not able to attend this year’s conference, my thoughts are with everyone there, who I know will be absolutely devastated by these tragic circumstances.