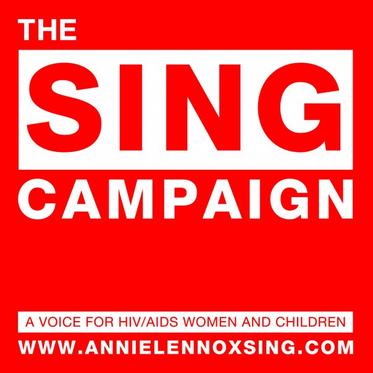 In Malawi, 675 out of every 100,000 women die in childbirth, or from pregnancy related problems. 90% of those problems are considered preventable, yet despite the desperate need in Malawi and other countries in Africa, parts of Asia and Latin America, millions of women continue to lack access to basic reproductive health services. One out of four women in Malawi still cannot obtain contraception, a problem which contributes to the high maternal mortality rate.
The country’s population has surged from 3 million in 1950, to 15 million in 2010.  With 46% of the population under the age of 15, family planning is additionally viewed as a critical component in efforts to deal with the effect of population growth on food security. President Joyce Banda and her administration are committed to family planning as an essential health service, and she is reaching out to women in rural areas, working at village level to convince men and influential elders that by improving maternal health, reproductive services ultimately contributes to stronger, and more stable families and communities.