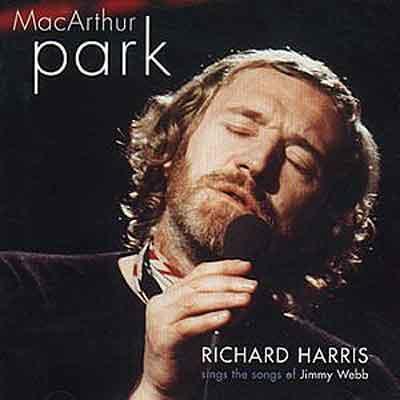 MACARTHUR PARK…RICHARD HARRIS
Written by Jimmy Webb, it was initially rejected by The Association and Richard Harris was the first to record it in 1968. It was subsequently covered by numerous artists. The inspiration behind the song was the relationship break up between Webb and Susan Horton, who used to meet for lunch and spend times in the Los Angeles park together. Among other masterpieces, Jimmy Webb also wrote the classics “By the Time I Get to Phoenix” and “Galveston”. He’s one of the most brilliant composers of aching heart ballads ever.. in my view! https://www.youtube.com/watch?v=CPMpeNDIGdk