Love Is A Stranger 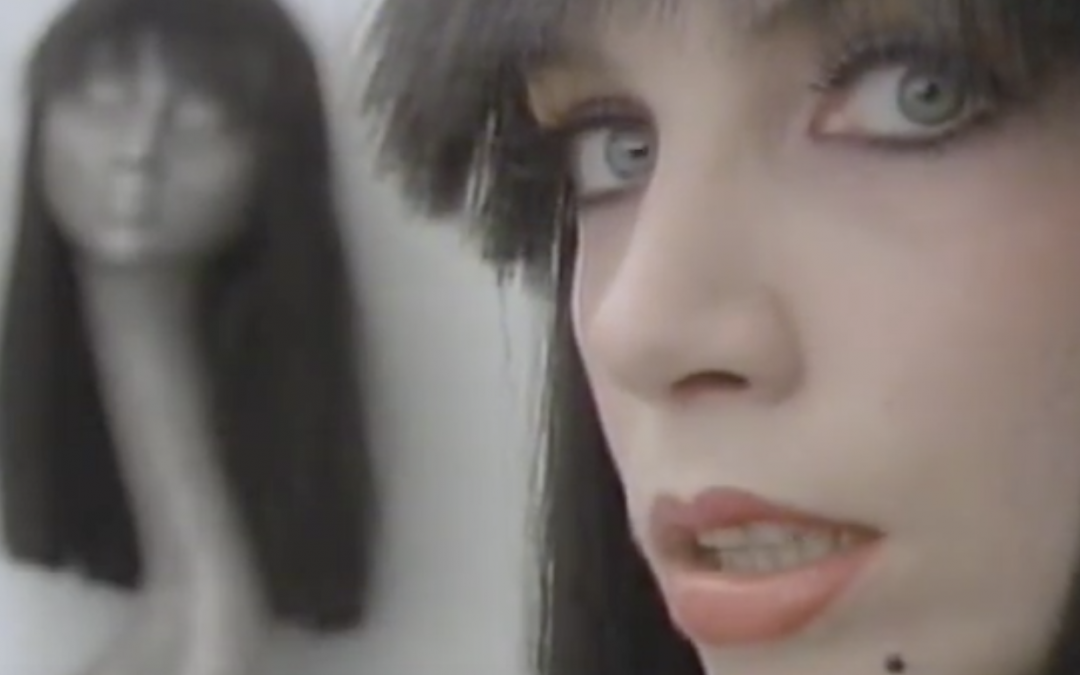 LOVE IS A STRANGER.. First released 1982, then it was re released in 1983 when it became a hit, reaching the UK Top Ten.

This is a pretty unique video where we upped our game and explored what video making could all about..
Shot in different locations in London.. Dave’s mum’s flat in Maida Vale, driving around Trafalgar Square, Hammersmith Bridge in the early hours of the morning, and a studio set up somewhere that I forget!
It’s a statement about some of the addictive aspects of what we ( as a collective culture ) misrepresent as ‘ love ’.. as a saleable sexual commodity.. a consumable item.. a conditioned behaviour… a projected image, a narcissistic trait… a dangerous misnomer. I’ll draw the line at that.. No need to analyse it too much.Hopefully it speaks volumes by itself! Voting Link – www.rockhall.com/fan-vote/2018-fan-vote