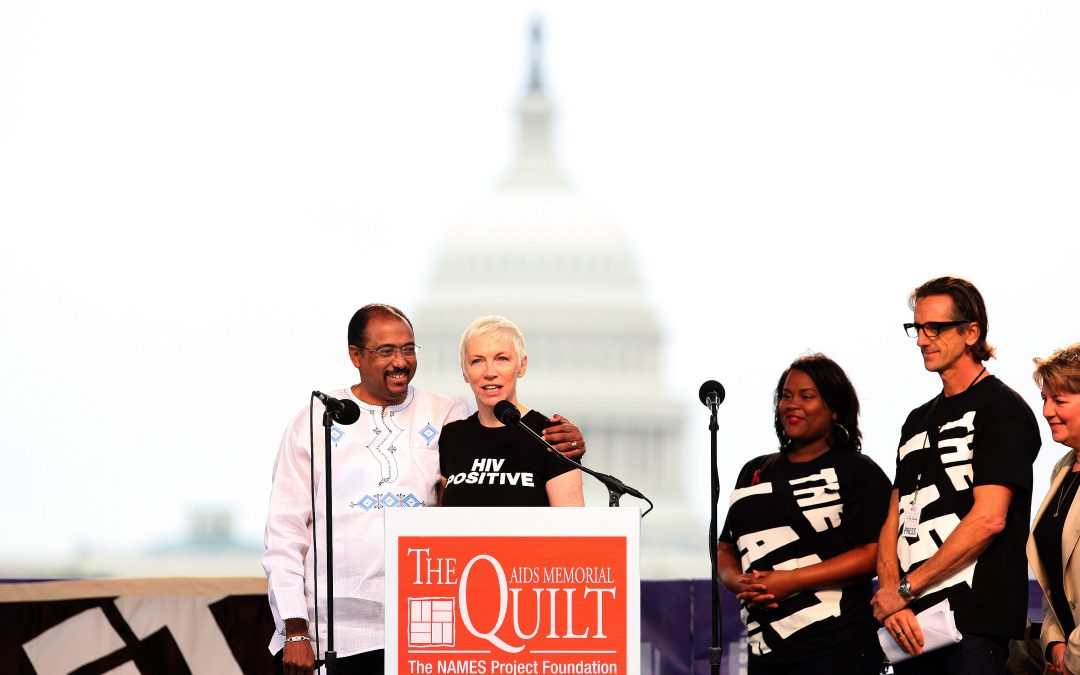 On International Women’s day I’m sharing a wonderful statement by Michel Sidibe, the director of UNAIDS, who has worked relentlessly over the years to catalyse and create transformational change regarding the global AIDS pandemic. I whole heartedly endorse everything he states and applaud him for being a true humanitarian and committed feminist…
Stand together on International Women’s Day
Message from UNAIDS Executive Director Michel Sidibé on International Women’s Day
GENEVA, 8 March 2014—We know well that it is our mothers, wives, sisters and daughters who make it happen. Women around the world are running countries, businesses and raising children. In the AIDS response, it is more likely to be women who care for the sick. It is women who care for their families and communities and it is women who look after the most vulnerable in society.
“Women make it happen, but it doesn’t always happen for women.” Women face many forms of discrimination.
It is also women who suffer violence at the hands of their partners, are more likely to become infected with HIV and are marginalized in many societies. One out of three women is physically or sexually abused by a partner in her lifetime. Every hour, 50 young women are newly infected with HIV. Half of all people living with HIV in low- and middle-income countries are women––and new HIV infections among women are on the rise in Eastern Europe, Central Asia, the Middle East and North Africa.
Women must be free to make decisions about their health, lives and futures. On this International Women’s Day, let’s all stand up for women, together we can make it happen.