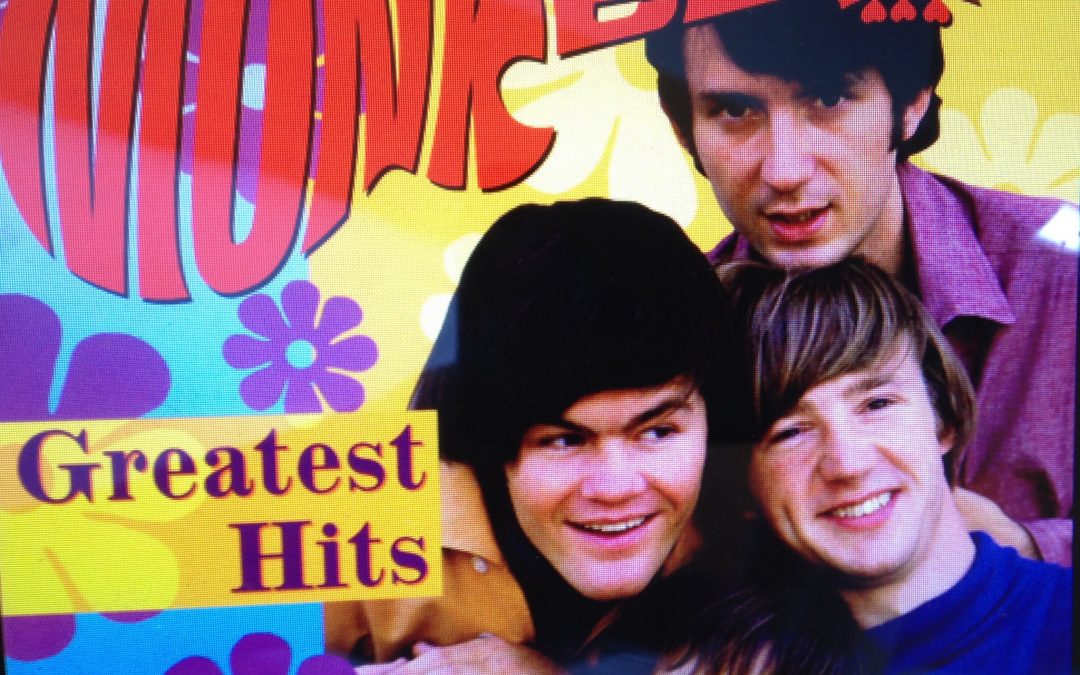 I’M A BELIEVER..THE MONKEES
Written by Neil Diamond and recorded by The Monkees with lead vocals by Micky Dolenz, the single went to number 1 in the US chart on December 31st 1966 and stayed there for 7 weeks. It went gold within two days of it’s release and has subsequently sold 10 million physical copies worldwide.The Monkees were a pretty great television boy band actually!