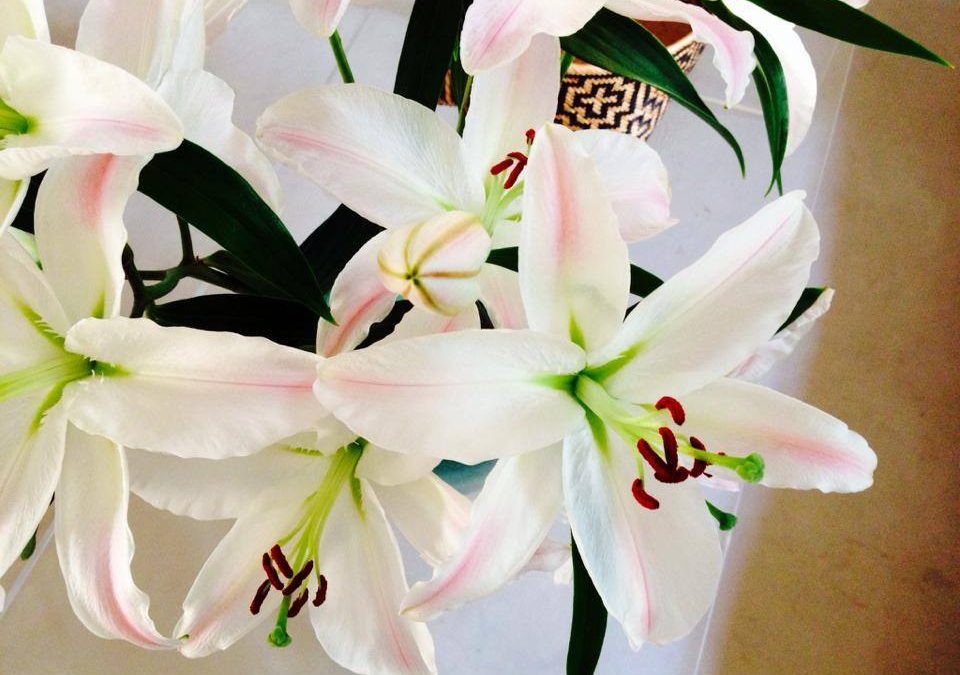 The word “Feminist” seems to trigger a lot of conflicting reactions with some very polarising interpretations. Here’s what you find on Google… I think it’s pretty spot on.Feminism is a collection of movements and ideologies aimed at defining, establishing, and defending equal political, economic, cultural, and social rights for women. This includes seeking to establish equal opportunities for women in education and employment.
A feminist advocates or supports the rights and equality of women.
Feminist theory which emerged from feminist movements aims to understand the nature of gender inequality by examining women’s social roles and lived experience;
it has developed theories in a variety of disciplines in order to respond to issues such as the social construction of sex and gender.
Some of the earlier forms of feminism have been criticised for taking into account only white, middle-class, educated perspectives.
This led to the creation of ethnically specific or multiculturalist forms of feminism.
Feminist activists campaign for women’s rights – such as in contract law, property, and voting – while also promoting bodily integrity, autonomy, and reproductive rights for women.
Feminist campaigns have changed societies, particularly in the West, by achieving women’s suffrage, gender neutrality in English, equal pay for women, reproductive rights for women (including access to contraceptives and abortion, and the right to enter into contracts and own property.
Feminists have worked to protect women and girls from domestic violence, sexual harassment and sexual assault.
They have also advocated for workplace rights, including maternity leave and against forms of discrimination against women.
Feminism is mainly focused on women’s issues, but author Bell Hooks and others have argued that, since feminism seeks gender equality, it must necessarily include men’s liberation because men are also harmed by sexism and gender roles.