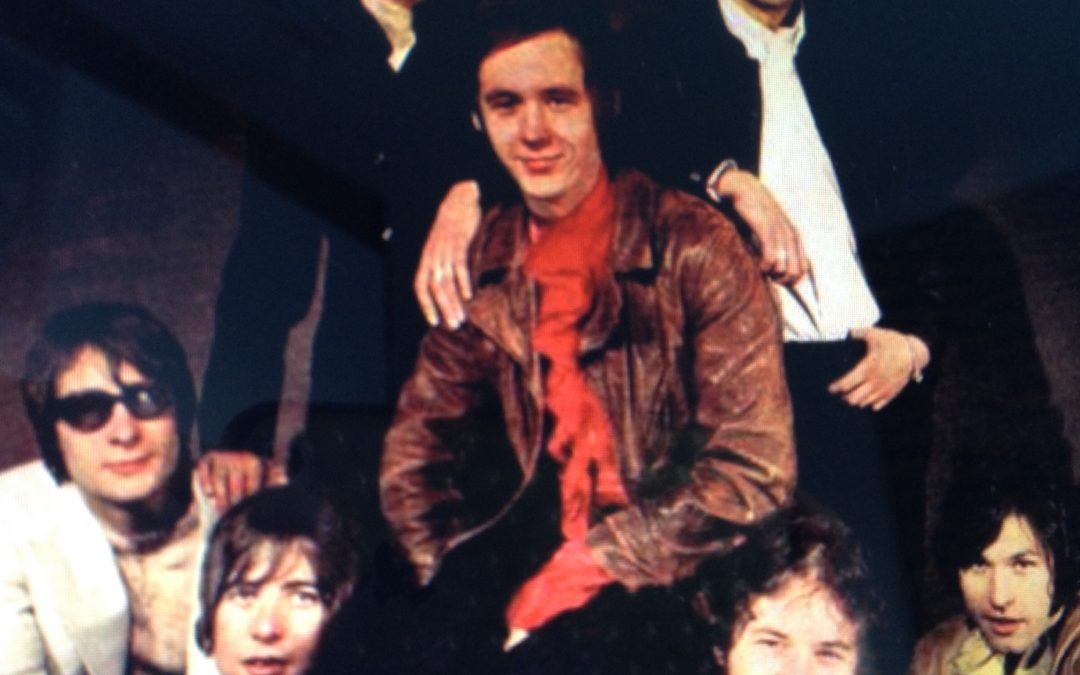 EVERLASTING LOVE..THE LOVE AFFAIR.
Written by Buzz Cason and Mac Gayden who produced the original version recorded in Nashville by Robert Knight in 1967. Versions of “Everlasting Love” have appeared in the Top 40 in every decade between 1960 and 2010—with the exception of the 1980’s. In January 1968 Love Affair took the song to #1. That’s when I first heard it and was hooked!