Eurythmics to play ‘We’ll Be Together’ Fundraiser NYC 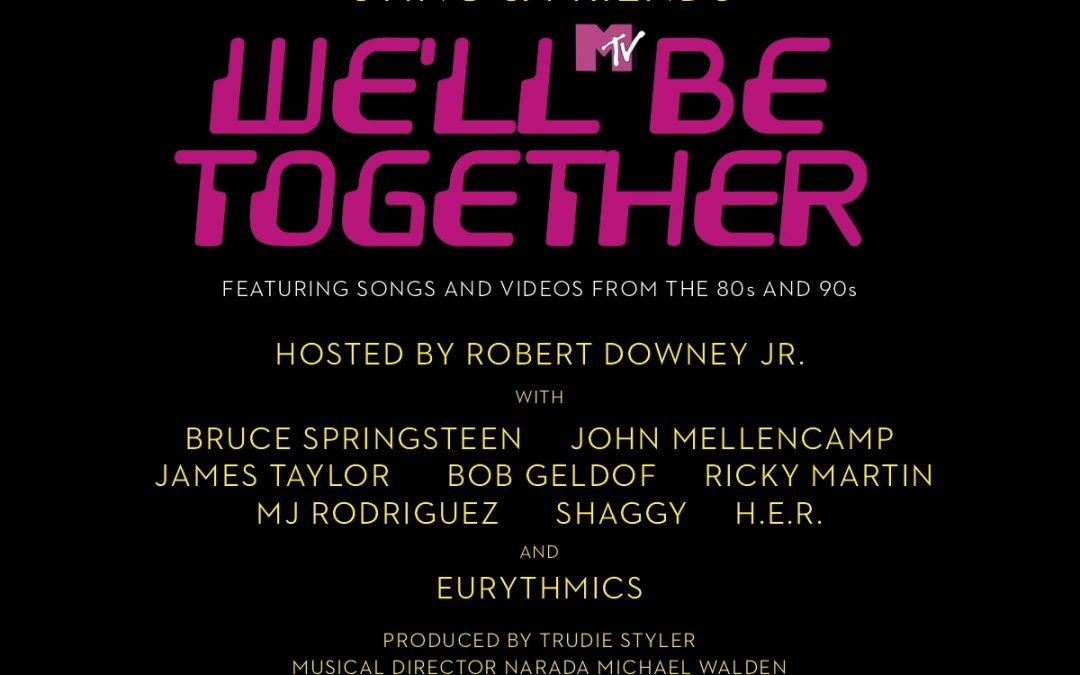 Eurythmics, Bruce Springsteen, John Mellencamp and James Taylor will be among the performers at Sting’s 30th anniversary Rainforest Fund benefit, taking place at the Beacon Theatre in New York, Dec. 9.

Tickets will go on sale via Ticketmaster on Nov. 1.

Since 1991, Sting and his wife, Trudie Styler, have presented 17 Rainforest Fund benefits at Carnegie Hall (this will be the first one at the Beacon Theatre). The last one was in 2016. Together, the shows have raised millions of dollars for the cause.