Eurythmics Nominated For Induction Into The Rock & Roll Hall Of Fame 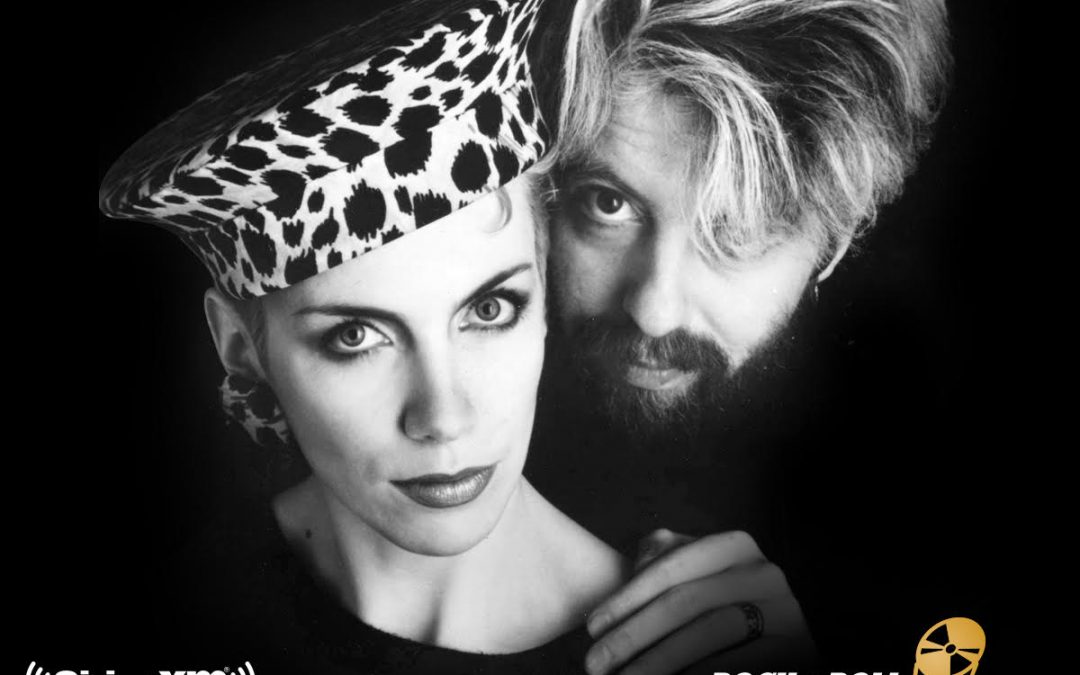 We are delighted to announce that Eurythmics are nominees for 2018 induction into the Rock & Roll Hall of fame.

You can cast your vote for them here: rockhall.com/vote

To be eligible for nomination, an individual artist or band must have released its first
commercial recording at least 25 years prior to the year of induction. The 2018 Nominees
had to release their first official recording no later than 1992.

Nine out of 19 of the nominees are on the ballot for the first time, including: Eurythmics, Dire
Straits, Judas Priest, Kate Bush, The Moody Blues, Nina Simone, Radiohead, Rage Against
Machine and Sister Rosetta Tharpe. Radiohead and Rage Against the Machine became
eligible for nomination for the 2018 Ceremony this year, having released their first official
recordings in 1992.

Ballots will be sent to an international voting body of more than 900 artists, historians and
members of the music industry. Factors such as an artist’s musical influence on other
artists, length and depth of career and the body of work, innovation and superiority in style
and technique are taken into consideration.

The Rock & Roll Hall of Fame will again offer fans the opportunity to officially participate in
the induction selection process. Beginning Oct. 5 and continuing through 11:59 p.m. EST on
Dec. 5, 2017, fans can visit rockhall.com/vote to cast votes for who they believe to be most
deserving of induction into the Rock & Roll Hall of Fame. The top five artists, as selected by
the public, will comprise a “fans’ ballot” that will be tallied along with the other ballots to
choose the 2018 inductees. Fans will need to login with a Facebook account or email to
vote. Voting is capped at one ballot per day.
The Rock & Roll Hall of Fame 2018 Inductees will be announced in December 2017. HBO
will once again broadcast the ceremony. Broadcast details will be announced later.
SiriusXM will also carry a radio broadcast of the ceremony in April and carry special broadcasts
throughout the year devoted to the Rock Hall’s Inductees—past and present— on Rock & Roll
Hall of Fame Radio (Ch. 310).
The Rock & Roll Hall of Fame 2018 Inductions, presented by Klipsch Audio, will be held at
Public Auditorium in Cleveland on April 14, 2018. The 2018 Induction in Cleveland will also
include a weeklong series of events including an Inductee exhibit opening, free admission
day to the Museum and more. Details and ticket on-sale information will also be announced
later.
All Inductees are ultimately represented in the Rock & Roll Hall of Fame in Cleveland, the
nonprofit organization that tells the story of rock and roll’s global impact via special exhibits,
educational programs and its library and archives.