I don't know how other people are feeling, but I find this all deeply disquieting. 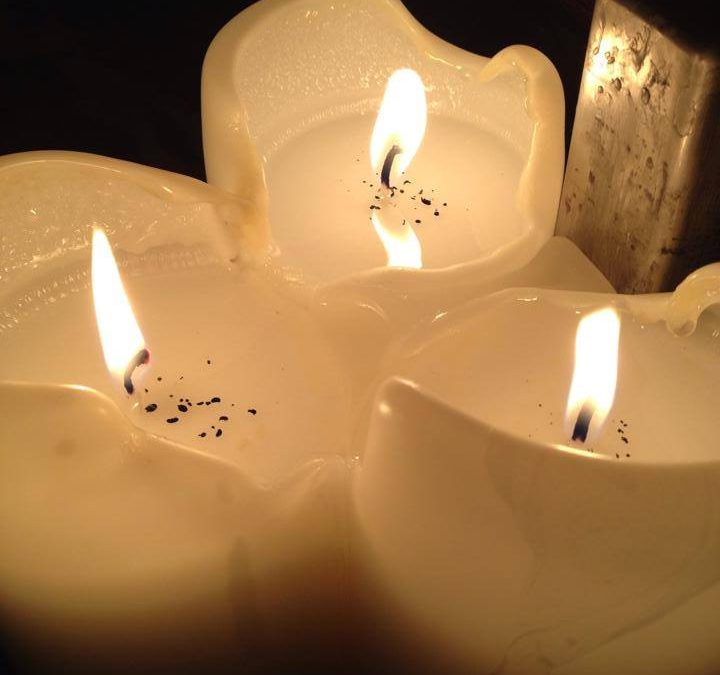 Over the last few weeks my blogs have been mainly focused on the plight of thousands of innocent civilians trapped in Gaza ( many of whom are young children) who have been the victims of bombing raids.
Whichever way you look at the arguments for and against on either side, it is abominable that any human being should have to suffer on such a scale. I have read most of the comments posted on my blogs.. The entire spectrum of viewpoints has been well represented .. from hate filled bigotry to more rational viewpoints, all passionately expressed. Somewhat predictably it is so often “There is only one side..and if you’re not with us, you’re against us.”
For me, this kind of perspective only ever leads to destruction as the inevitable end game. The possibility for long term sustainable peace should be the only goal.. But it seems that after decades of abuse, the situation is further away from a positive solution than it ever was. How many more innocent people must be slaughtered? How many lives shattered?
Latest developments across the entire Middle East seem to be rapidly turning the region into an even bigger tinder keg of madness and extremism. What’s the end game? I personally don’t see how this can turn out well. I don’t know how other people are feeling, but I find this all deeply disquieting.