CILLA BLACK "ANYONE WHO HAD A HEART" 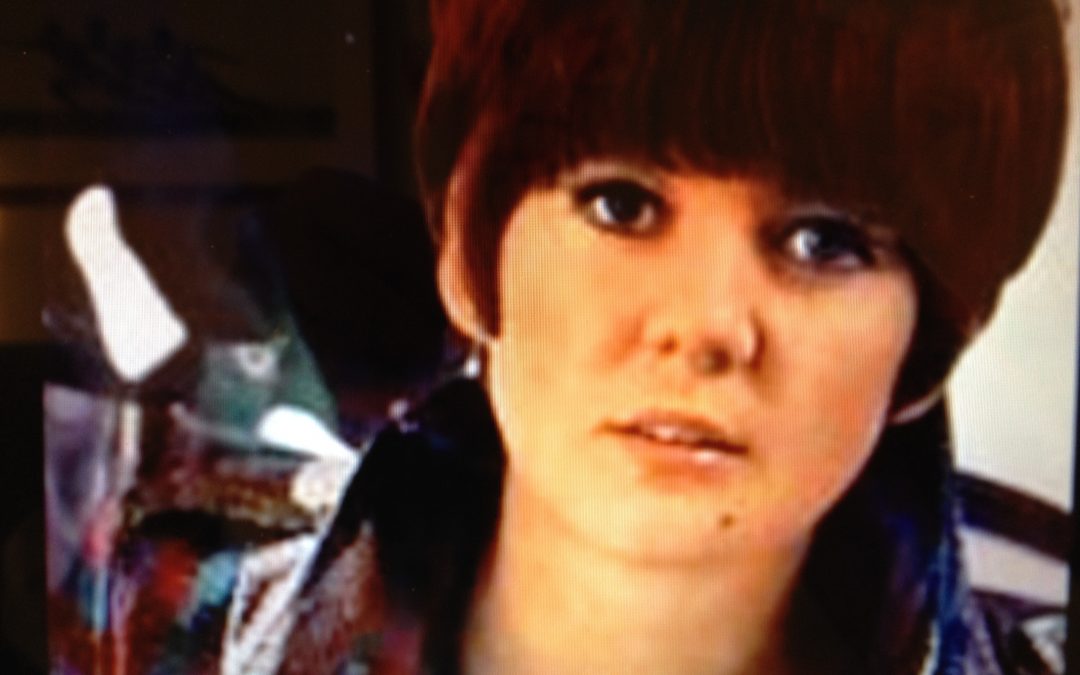 CILLA BLACK “ANYONE WHO HAD A HEART” Most famous in the UK for the no 1 single “Anyone Who Had a Heart” (1964) which was the biggest selling single by a female artist in the 1960s.
Cilla had eleven Top Ten hits on the British charts between 1964 and 1971. I’ve always loved how she shifted up a gear to pull out all the stops on the line “knowing I love you so”! Brilliantly dramatic and groundbreaking for it’s time.
With her particularly identifiable vocal style…back then she had a very different persona from the “Surprise Surprise” TV star the British public knows all these years later