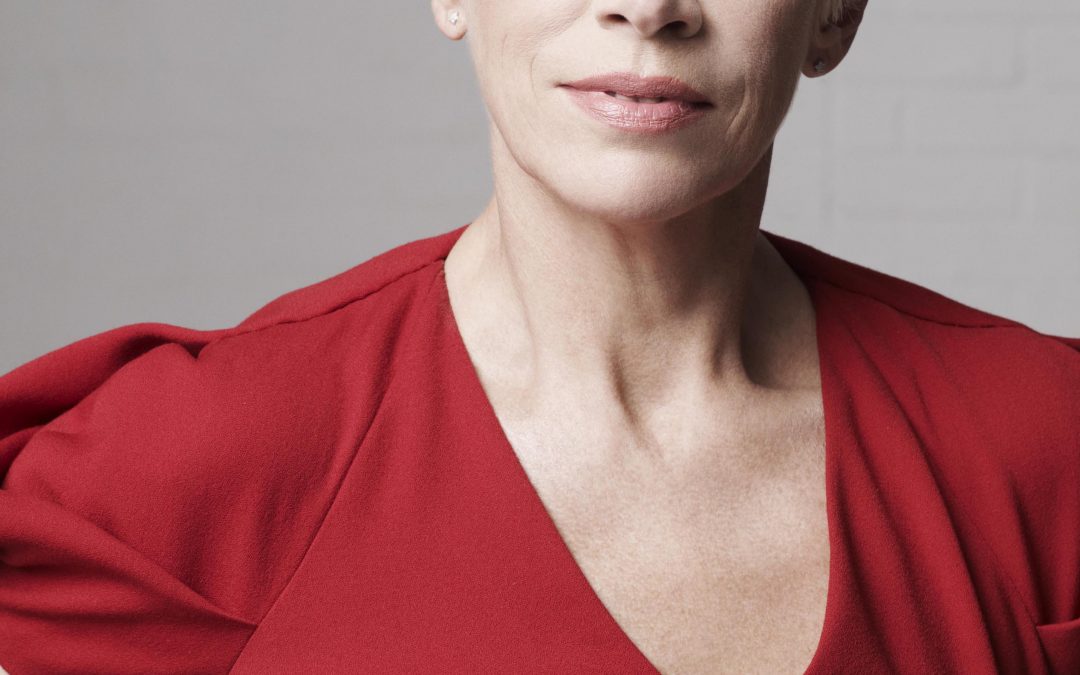 Annie Lennox‘s compassionate pledge for Coram
World renowned singer songwriter Annie Lennox OBE has pledged her support for Coram, the UK’s first children’s charity.
Annie, who is known for supporting humanitarian causes, has highlighted the importance of Coram’s work with vulnerable children in her pledge: “It’s harrowing to think that many children are born into the unimaginably difficult circumstances of poverty, abuse or abandonment in the UK, where there is an urgent and desperate need for intervention and support.
Whether it be through developing skills and emotional health, finding adoptive parents or upholding children’s rights, Coram reaches the lives of over a million children and young people every year by ‘creating a change that lasts a lifetime.’
Bravo Coram..!!!”
Read Annie’s full pledge, and the pledges of over 400 supporters who have signed their names in support of Coram on our 275th anniversary wall: http://pledge.coram.org.uk/
Coram is calling on all supporters to add their name and help us reach vulnerable children who feel invisible.
Coram children’s charity was founded in 1739 by a man called Thomas Coram, who returned to London from abroad to be appalled by the sight of babies being left to die on the city’s streets.
He refused to ignore their plight and gathered the names of supporters in a petition which he gave to the King. His campaign was a success and he was granted a Royal Charter creating the Foundling Hospital, as Coram was originally known, the country’s first children’s charity.
The Foundling Hospital took in these vulnerable babies and provided refuge and support, saving thousands of children’s lives.
275 years on, Coram continues as a leading charity helping a million children every year. Over 400 supporters have already signed our modern day petition for invisible children, including our celebrity friends, Peter Capaldi, Vivienne Westwood and of Richard E Grant to name a few.
Dr Carol Homden CBE, Coram’s Chief Executive, hopes that Thomas Coram’s story inspires support: “Without the dedication of one man who acted when others turned away, thousands of infants would have perished on London’s streets.
“275 years on, the lives of vulnerable children are still blighted by suffering and hardship.
“So, please join Annie Lennox and all our supporters, and sign our pledge wall. Together, we can help to change to world for children again.”
Will you help us continue to fight for vulnerable children and young people by signing our pledge today? Signing takes only a minute and will help spread the word about our crucial work.