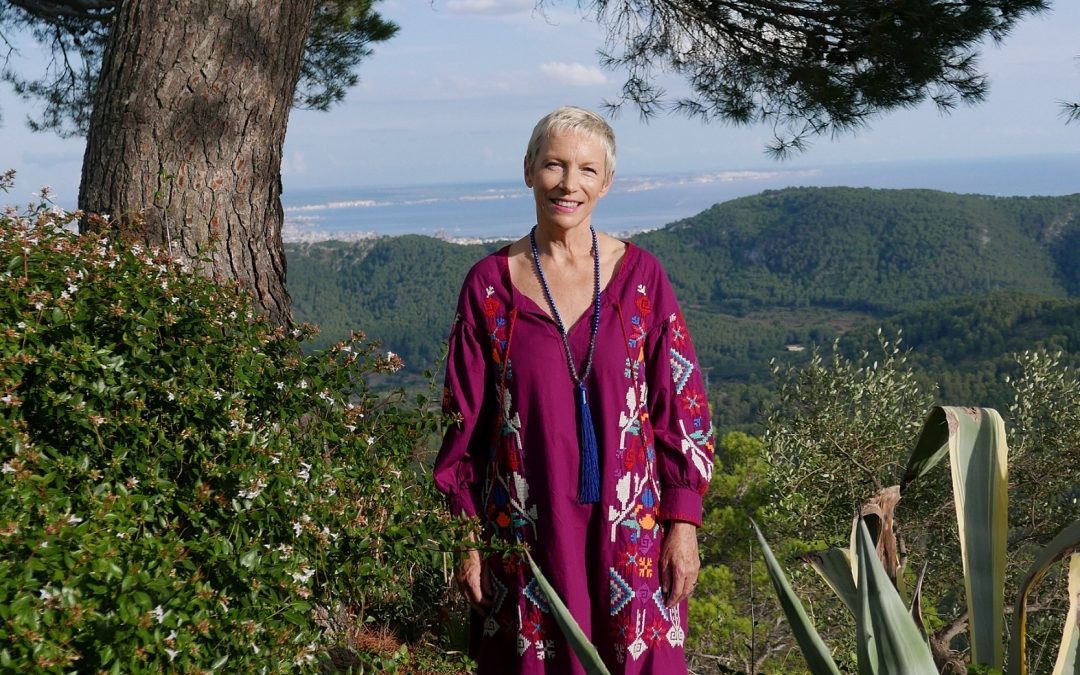 WOW – Women of the World – has announced two major events across International Women’s Day 2019 to address the state of gender equality today.

On Friday 8 March in What Now? looks at the here and now. From politics to financial empowerment, from toxic masculinity to the intersection of sexism, racism and homophobia here are the subjects that matter most collated from WOW Thinkins around the world. Annie Lennox leads a conversation on Global Feminism, and how local activism can turn into international solidarity; Julia Gillard, the first woman Prime Minister of Australia, talks about resilience and her mission to dispel the myths about female leadership, and we put money high on the agenda with a challenge to talk more about our personal finances – in particular, our pensions. Other speakers include: Gina Miller, the woman who successfully challenged the UK government’s authority to trigger Article 50; Rizzle Kicks musician and actor Jordan Stephens on the effects of toxic masculinity; Scarlett Curtis, curator of Feminists Don’t Wear Pink (and Other Lies); Maisie Williams (Game of Thrones), actor and co-creator of daisie, a new online community for creative collaboration; stand-up comedian Rosie Jones; cellist and singer Ayanna Witter-Johnson as well as spoken word from some of the UK’s best established and up and coming poets.

On Saturday 9 March we ask What’s Next?,  and present some of the artists, thinkers, and activists who are bringing new thinking and ideas that will transform the world. Speakers include Sandi Toksvig; model and activist Munroe Bergdorf; author of Eve Was Shamed: How British Justice is Failing Women Helena Kennedy QC ; bestselling author Reshma Saujani (Founder of Girls Who Code)and Jenny Sealey MBE (Graeae Theatre Company) who will be launching ‘Where is my Vagina’, a new initiative born out of conversations with her friends about sex and aging. WOW will also be in conversation with Lily Allen in the wake of her book My Thoughts Exactly.

What Next? also invites a group of First Nations and Indigenous women to discuss how women leaders are practising a new model of global leadership in the face of colonial power and its ongoing legacies. Speakers will include Dr Sandra Phillips (Jumbunna Institute for Indigenous Education and Research, University of Technology Sydney) and Mayor Vonda Malone, the first female mayor of Torres Shire Council with 22 years’ experience with the Australian government, and a Torres Strait Islander born and raised on Thursday Island.

What Now? and What Next? is every feminist’s dream double bill. A one-off event led by WOW’s founder Jude Kelly, it marks the launch of The WOW Foundation, an independent charitable organisation with national and global reach. WOW is preparing major festivals to celebrate its tenth birthday in 2020.

Click here to find out more and book tickets