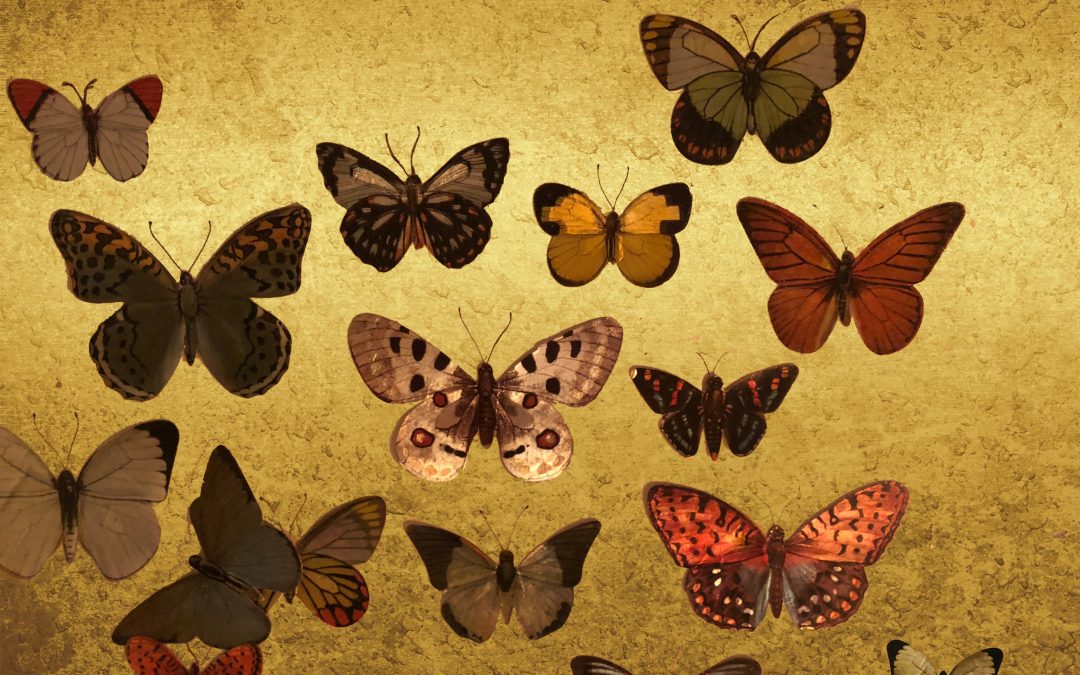 LONDON/LOS ANGELES May 24th, 2019 – Annie Lennox today surprised fans in more ways than one with the release of a previously unreleased EP, “Lepidoptera.” The recording is unlike any music Lennox has released during her 40-year career. “Lepidoptera” is an ethereal set of instrumental piano pieces performed by Lennox herself and recorded by longtime friend and production partner Mike Stevens.

As opposed to a more conventional album the making available of this previously unreleased material is to celebrate the opening of Lennox’s exhibition ‘Now I Let You Go’… taking place at MASS MoCA (The Massachusetts Museum of Contemporary Art) where the tracks form part of an exclusive installation comprised of hundreds of artifacts culled from her personal collection of memorabilia, found objects, and personal effects accrued throughout her lifetime.

Many people know Annie Lennox as the voice who has sold over 83 million records both as a solo artist and as one half of Eurythmics but “Lepidoptera” offers us a glimpse into a previously unheard side of the Oscar and Grammy award-winning artist and activist.

Lennox lovingly refers to this as her “Butterfly Music.”

“Lepidoptera (the biological classification for ‘butterfly’ ) is comprised of four extemporised piano pieces, which were performed and recorded live several years ago. Butterfly Music is far from any ‘conventional’ recording I’ve ever released, primarily because it has no voice parts whatsoever. My hope for this ambient music is that whoever hears it will be calmed and soothed, in a world that’s becoming exponentially more hectic and bombarded by sonic overload.”

Speaking about the exhibit, she continued

“Now I Let You Go”…is a concept I’ve been thinking about for many years. I feel incredibly privileged to have been given the space and technical support to create this surrealistic installation at MASS MoCA. Joe Thompson and the MM team have been absolutely incredible, right from the first moment I brought the idea up for consideration.

It is basically a personal dreamscape, with many layers of symbolic and metaphoric meaning. It’s also a statement about life.. specifically through my own lens, which I hope will resonate with people, for whatever reason they take from it.

“Annie’s ferocious talent as a songwriter, her dynamic stage presence, and her passionate call to social activism makes her work cut an exceptionally wide swathe across global culture. We know and admire Annie Lennox’s work in the public sphere, and there will be sections of this show in which that iconic persona reverberates — sometimes metaphorically, sometimes sonically, sometimes stylistically, and sometimes with just trace of irony. But juxtaposed against her public face, as we examine this excavation of remarkably personal objects, we will come to better understand some of the underlying and more private forces that motivate her work in song, and her passionately-argued campaigns for justice, global health, and social equity across gender and race,”

The MASS MoCA ‘Now I Let You Go’… exhibit opens May 25th accompanied by a sold-out event in connection with the exhibition. Lennox will discuss her work, and perform a selection of songs, with proceeds to benefit The Annie Lennox Foundation and MASS MoCA’s Fund for New Music.

“Lepidoptera” is available to stream or download now https://lnk.to/Lepidoptera