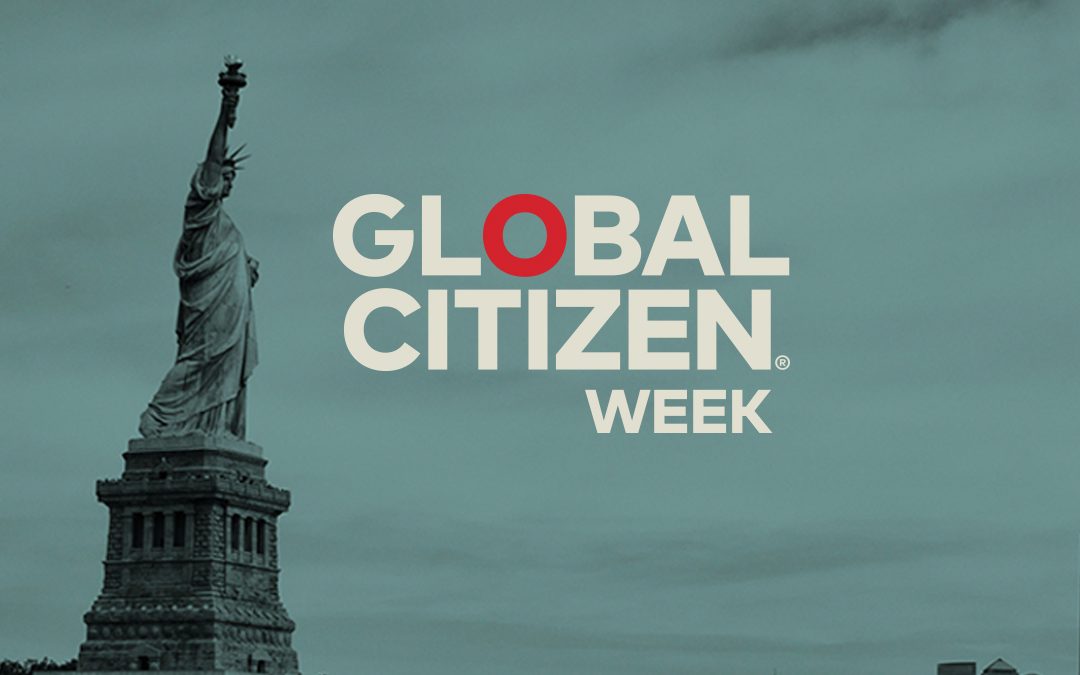 The honor will be presented on September 18th at the NYU Skirball Center for the Performing Arts in New York City during Global Citizen Live, an event where world leaders, leading advocates, and acclaimed artists will convene to celebrate the impact achieved by millions of Global Citizens and make significant commitments in the fight to end extreme poverty.

Global Citizen Live and the George Harrison Global Citizen Award mark the start of Global Citizen Weekculminating with the Global Citizen Festival in New York’s Central Park. The 2016 honour was awarded during an evening that celebrated advocacy and impact, with live music curated by Tom Morello (Prophets of Rage) and Jon Batiste (The Late Show with Stephen Colbert).

Global Citizen Week runs September 17-23, and will see New York City turn into an arena of advocacy, with dozens of events and activations uniting global citizens to learn, take action, and see world leaders commit to deliver a world without extreme poverty by 2030.

A full list of events and activations can be found at globalcitizen.org//festival/gcweek/

The 2017 Global Citizen Festival will be headlined by Stevie Wonder, Green Day, The Killers, The Lumineers, and The Chainsmokers, with special guest performances by Pharrell Williams, Big Sean, Andra Day and Alessia Cara.