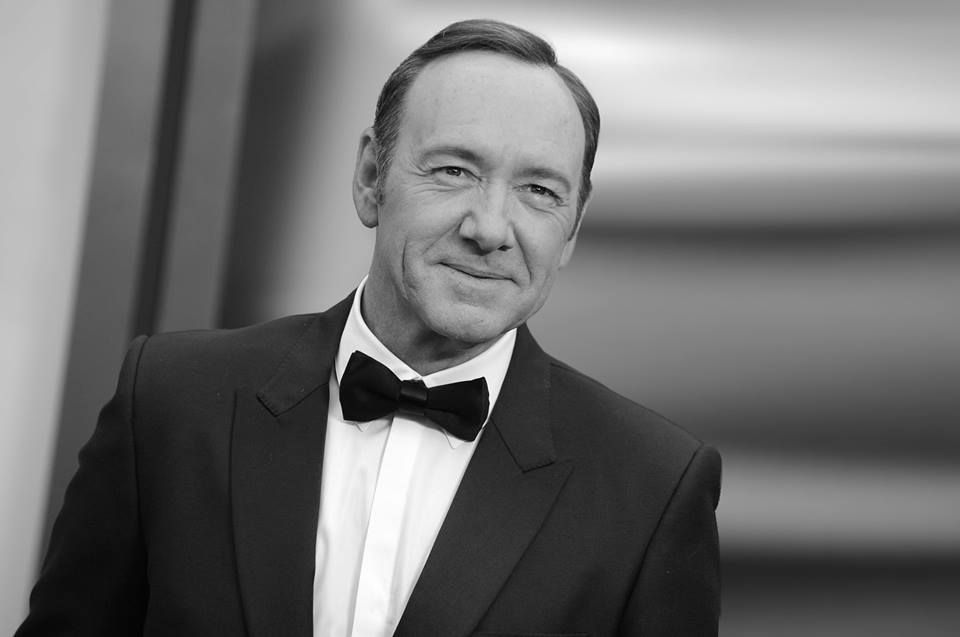 The Old Vic to host fundraising evening, A Gala Celebration in Honour of Kevin Spacey, as the Artistic Director’s tenure comes to an end

Tickets go on sale today for a spectacular one-night-only gala celebration to honour Kevin Spacey and recognise his 11 years as Artistic Director of The Old Vic. The event will take place on Sunday 19th April and will include musical performances from Annie Lennox and Sting (performing separately). A host of Spacey’s theatrical friends and peers (yet to be announced) will also take to the stage to pay tribute to the actor, director and producer’s extraordinary contribution to British theatre.

Returning to the main stage having worked with Kevin during his tenure, Old Vic actor Hugh Bonneville, will host this unmissable evening bringing together a host of stars to honour the artistic director.

There will also be a performance from Old Vic New Voices, the theatre’s mentoring programme for emerging talent. Kevin’s commitment to the programme through education and community work has made a real difference to the lives of 100,000 young people and local residents in one of London’s most deprived boroughs.

Choreographer Rob Ashford, well known for his work choreographing the Academy Awards and productions both on Broadway and in the West End, will direct the evening.

In his eleven years at The Old Vic, Spacey has directed two productions and starred in nine, including a Broadway transfer of Eugene O’Neill’s A Moon for The Misbegotten and a worldwide tour of Richard III, directed by Sam Mendes. For a limited time only Spacey will return to the stage in March to reprise the role of Clarence Darrow for six weeks only, following his sell-out and critically acclaimed run of 22 performances last year. The production is directed by Thea Sharrock.

Sally Greene, Chief Executive of The Old Vic, says, “We are hugely thankful for Kevin’s dedication and passion for The Old Vic – from the first time I spoke with him about the theatre and learned that he had visited The Old Vic as a child, to his inspiring performance as Clarence Darrow. This Gala will pay tribute to these incredible eleven years and what he has achieved here.”

All proceeds from the evening will go to The Old Vic Endowment Fund, co-chaired by Kevin Spacey and Sir Michael Hintze. The fund has been established to help secure the future of The Old Vic as a major producing house, whilst sustaining and developing the historic listed building for generations of theatre audiences to come.

There will be a live screening of the event at the BFI Southbank where over half of the tickets will be offered to young people and beneficiaries of The Old Vic New Voices program at subsidised rates. These are priced at £15 for those under the age of 25 and £10 for Old Vic New Voices with a further allocation of tickets ring-fenced for the local Lambeth Community.

Tickets for the Gala Celebration in Honour of Kevin Spacey are strictly limited. The performance will take place at The Old Vic in the CQS Space in the round with a post-event party at Ham Yard Hotel for Premium and Platinum ticket holders.

Tickets for the performance at The Old Vic from £100

Tickets for the live screening at the BFI Southbank from £10