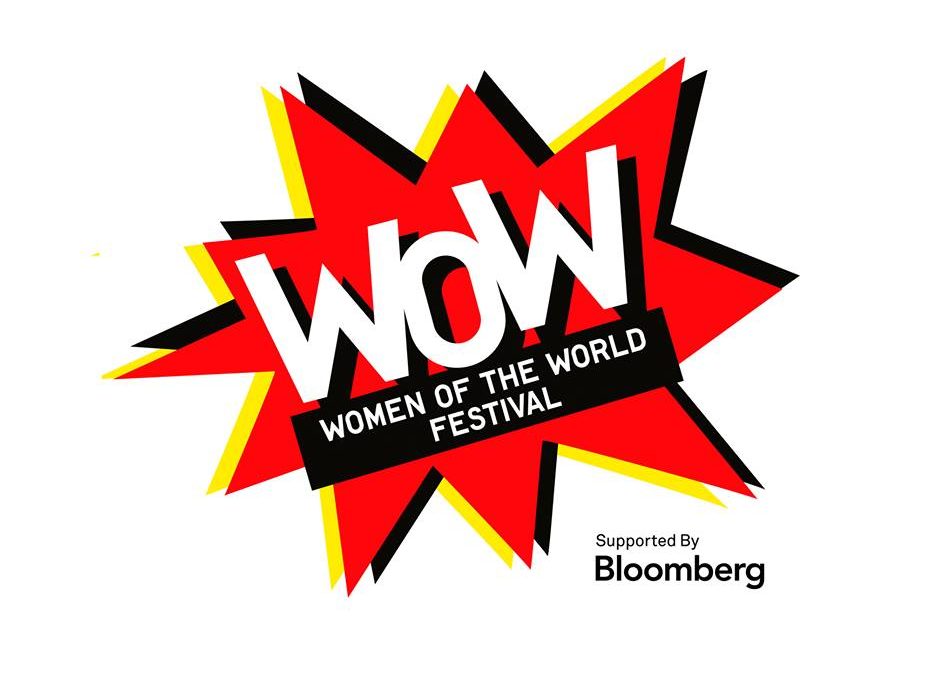 To mark the 5th year and her continuing support of the festival, HRH The Duchess of Cornwall is today announced as the President of Southbank Centre’s WOW – Women of the World Festival. The launch of WOW in 2011 and the opening of each WOW London since have been celebrated with HRH The Duchess of Cornwall at Clarence House – and in November 2012 The Duchess launched WOW Australia at Government House in Sydney as part of the Royal Tour of Australia and New Zealand. Tonight, The Duchess will co-host an event at Southbank Centre with Artistic Director and founder and director of WOW – Women of the World Festival, Jude Kelly. Confirmed attendees include artist and psychotherapist couple Grayson and Philippa Perry, conductor Marin Alsop, world champion 400m athlete Christine Ohuruogu, entrepreneur Baroness Martha Lane Fox and fashion designer Amanda Wakeley.

Further details are also announced today for Southbank Centre’s 5th WOW – Women of the World Festival, which will run across Southbank Centre’s site from Sunday 1 – Sunday 8 March 2015, supported by Bloomberg. The annual flagship event as part of Southbank Centre’s core commitment to promoting equality for women and girls enters its 5th year in 2015 and officially becomes the UK’s biggest, most comprehensive and most significant festival dedicated to presenting work by women and promoting equality for women and girls. Taking place across seven days, the festival will feature over 300 speakers and performers appearing at over 200 events. Over 20,000 people are expected to attend the festival, which will again coincide with International Women’s Day on Sunday 8 March, and will present concerts, performances, comedy, workshops, talks and debates championing the incredible achievements of women and girls and exploring the most potent topics for women today.
Jude Kelly, Artistic Director of Southbank Centre and founder and director of Southbank Centre’s WOW – Women of the World Festival said:
“In the five years since WOW – ​Women of the World Festival was launched, HRH The Duchess of Cornwall has supported us in our desire to create a global platform to express ambition for gender equality. Her decision to become the Royal President of WOW is a thrilling endorsement of the WOW’s achievements and aspirations, and as a champion of women’s issues this commitment from the Duchess of Cornwall will accelerate the strength and reach of WOW across the world. We have been invited to present WOW in 53 Commonwealth countries in 2018 as part of the Commonwealth Games and are also building important projects in the Middle East and non Commonwealth nations. It’s a very exciting time as we endeavour to build a fairer world for girls and women.”
​Jemma Read, who runs Philanthropy and Engagement for Bloomberg L.P. in EMEA said:
“Our partnership with WOW is a natural extension of Bloomberg’s global commitment to women and our long-standing collaboration with the Southbank Centre. From mentoring young women in inner city schools and supporting the creation of opportunities for women in STEM, to enabling access to maternal and reproductive health around the world, Bloomberg’s people, philanthropic programmes and partnerships share the WOW mission to address and raise awareness of the most important issues affecting women today. We are proud to be a part of this year’s celebration and a leader in the conversation.”
Since it launched in 2011, WOW has gone global and there are WOW Festivals taking place around the UK and across the world in 2015. By 2018 Southbank Centre aims to present WOW in all 53 Commonwealth countries, and to present 12 WOWs across the UK alongside the annual WOW – Women of the World Festival at Southbank Centre every March.

Other WOWs around the world so far and forthcoming include: