Annie Lennox to be honoured with F4D Award 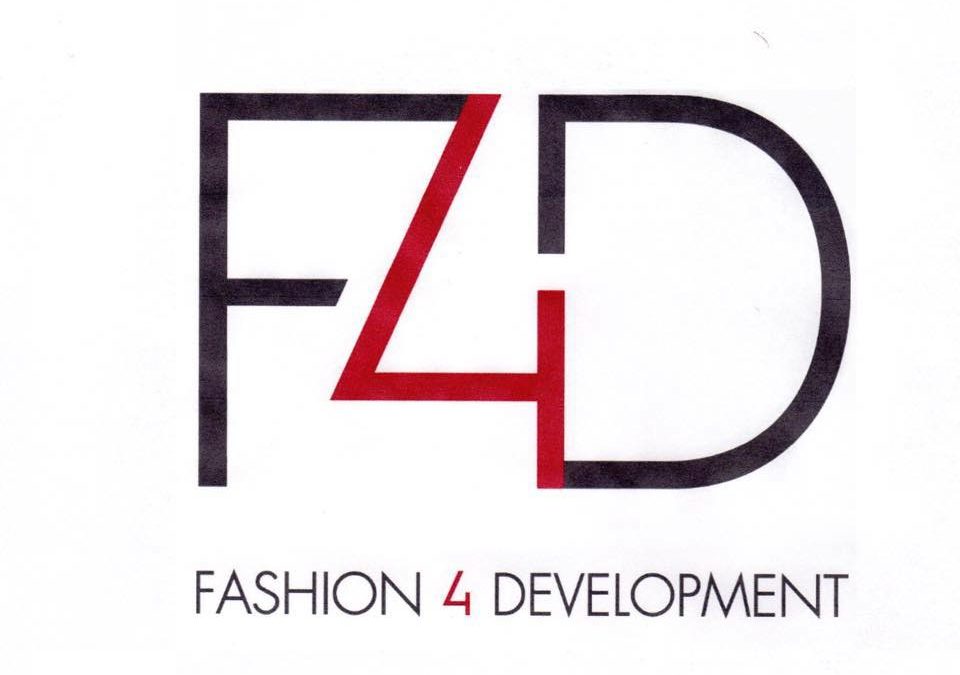 F4D announces the honorees line-up for the 6th Annual Official First Ladies Luncheon, which will be held on Wednesday, September 21st, 2016 during the 71stsession of the United Nations General Assembly at the Pierre Hotel in New York City. Once again, First Ladies, fashion industry mavens, influencers and diplomats from over 100 nations will gather to celebrate the progress made of positive social change worldwide in support of the UN Sustainable Development Goals.

This year’s F4D Award will be presented to Annie Lennox for her work as Ambassador for UNAIDS, Oxfam, Nelson Mandela’s 46664 Campaign, Amnesty International, The British Red Cross as well as for her support to numerous other organizations. Her SING campaign raises funds and awareness to help prevent the spread of HIV in South Africa reaching out to thousands of people.