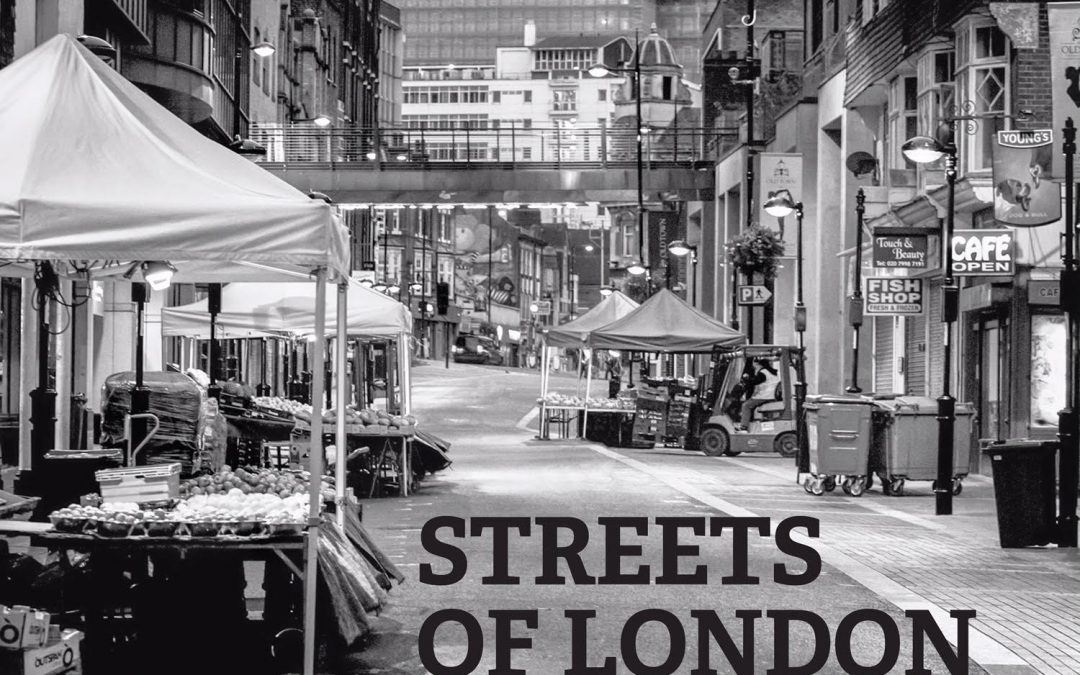 Legendary singer-songwriter, Ralph McTell, has re-recorded his timeless song, ‘Streets of London’, with a choir made up of clients from Crisis – the national charity for homeless people – and guest vocalist Annie Lennox, to raise money for the cause in the run up to Christmas.

First penned 50 years ago, the classic single shares its birthday with Crisis, whose 50th anniversary also falls this December.

To mark the occasion, Crisis’ homeless clients and staff from across the country came together to form an 88-strong choir to sing alongside McTell and guest vocalist Lennox. The choir was conducted by Only Men Aloud’s Tim Rhys-Evans, while the recording also features Fairport Convention’s Richard Thompson on guitar.

One of the most recorded songs of all time, ‘Streets of London’ has been covered by over 200 artists including Cat Stevens and Glen Campbell. The song has long been associated with homelessness, with its lyrics speaking of lonely figures walking through Surrey Street Market in Croydon, where Crisis now has a centre.

The single is being released to raise money for Crisis and help support some of the thousands of people facing homelessness this Christmas, many of whom will have nowhere to turn as the winter months close in. As well as opening 13 centres for over 4,000 homeless guests over Christmas, the charity works year-round to help people out of homelessness, as well as campaigning for changes that will end homelessness once and for all.

“It’s 50 years since I wrote Streets of London and it saddens me that the issues raised in the song are still so relevant today. When the idea of a single to support Crisis was mooted, I was very pleased that it might help raise awareness of the charity’s work and the wider issue of homelessness. I have been performing a Christmas concert in aid of Crisis for a few years now; inspired by its commitment to improving the circumstances of so many.

“I was also thrilled that the wonderful Annie Lennox was prepared to lend her voice to a new recording, and when I discovered that Crisis had its own choir, it offered the perfect opportunity to create a new and exciting version of a song so many people know.”

“Our heartfelt thanks go to Ralph McTell, Annie Lennox and all Crisis clients and staff who lent their voices to this record. The vital funds and awareness it will raise will help us support even more people facing homelessness this Christmas.

“It’s 50 years since Crisis was founded as an urgent response to an unacceptable situation – and it’s nothing less than a tragedy that we are still here today when homelessness should be a thing of the past.

“This collaboration between our clients and Ralph McTell can help us to raise awareness of the similar crisis we’re facing 50 years on. But homelessness isn’t inevitable and we’ll continue to work to ensure we won’t be needed in another 50 years’ time.